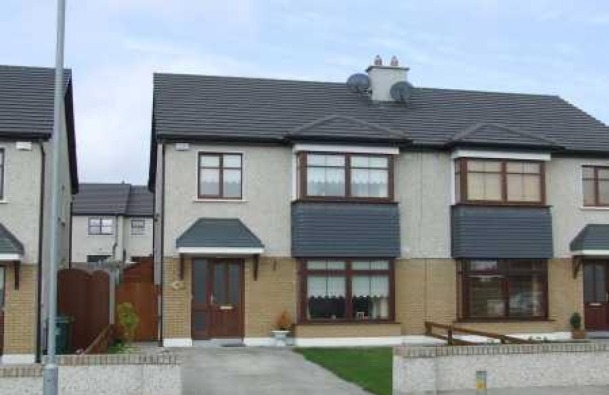 There has been a marked increase in the price of family homes across the country. This is particularly true in the case of the traditional three bed semi-detached house. A survey commissioned by the Irish Independent and REA – The Real Estate Alliance has shown price increases throughout the country. But it was most apparent in the Dublin area and in the commuter counties close to Dublin. The survey entitled the ‘REA All Ireland 3 Semi D Price Census’ gives the up to date picture on the price movements of the ever popular Semi D throughout the country.

According to Phillip Farrell of REA the price rises are beginning driven by a “huge shortage of property on the market, particularly family homes”. According to Mr Farrell the supply shortage is also leading to an increase in rents in the rental market, “rents are also increasing making it cheaper in many cases to buy than rent”.

The commuter counties have seen price increases of 15.54% in the past six months. However increases are not just being seen in the counties close to the capital. Counties with good road links to the Dublin such as Louth and Cavan are now seeing sudden surge in prices with prices up in Cavan by 20% and Louth by almost 14%.

What this survey shows is that the overwhelming demand for Irish home buyers is still the Semi D. Somewhere to park your car, a private garden and your own front door continue to be important to Irish buyers. Planners will have to come up with innovative solutions to theses demands if they want to build the kinds of homes the majority of people want to live in into the future. An Englishman’s home may be his castle but for the Irish the Semi D is King.