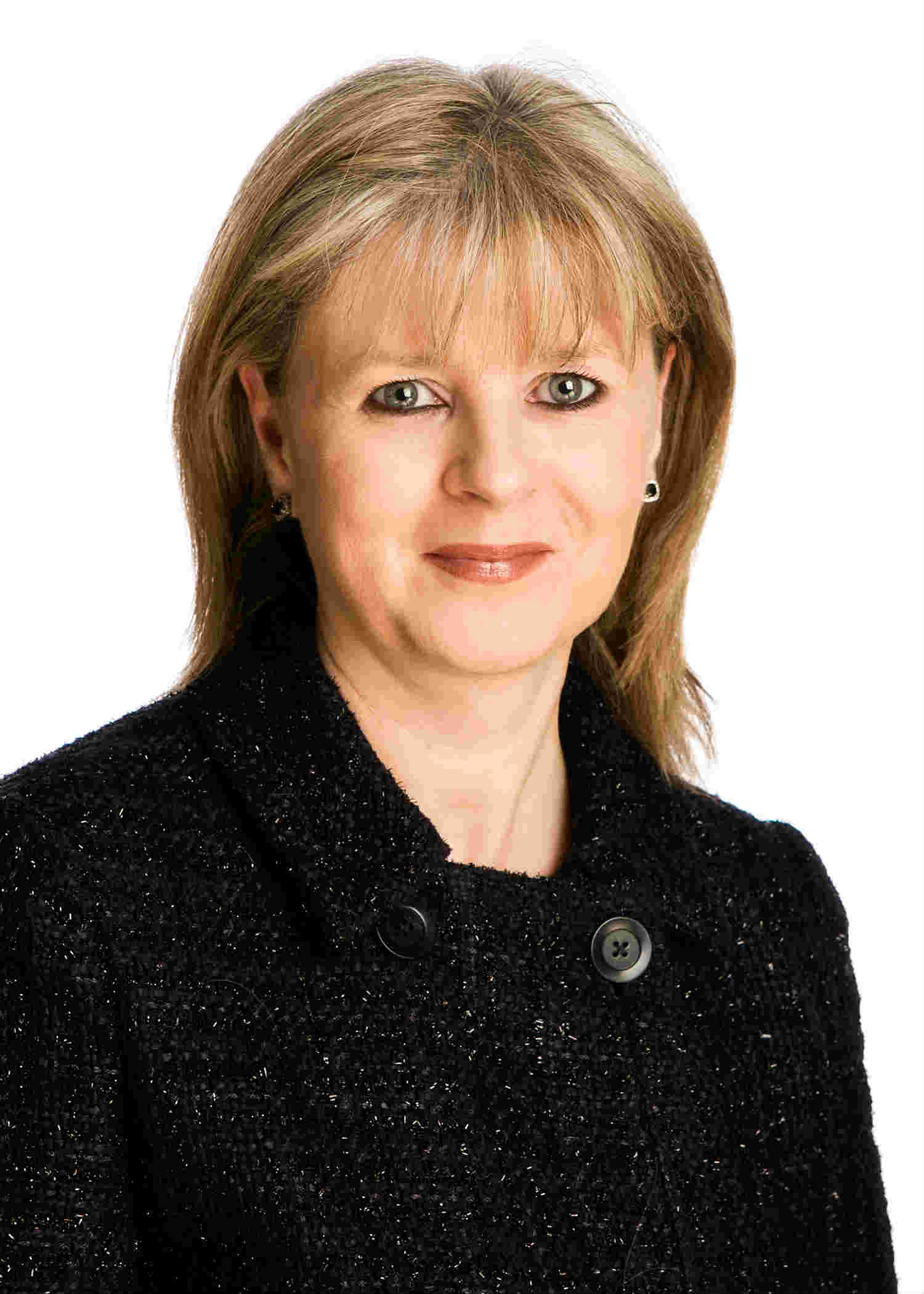 The Irish commercial real estate market is firmly in the midst of a remarkable recovery boosted in no small part by improving domestic economic conditions. Transaction volumes and property value improvements exceeded all expectations over the last 12 months. Indeed, Irish property was one of the best performing asset classes in the world during 2014.  However, it is important to remember that recent value increases are coming off a low base following an exceptionally severe crash and values still remain considerably below peak levels in all sectors.

By pooling larger portfolios together, NAMA and various other financial institutions were able to capitalise on continued strong volumes of demand from domestic and overseas investors, which in turn boosted investment transaction volumes during 2014. The ending of the Capital Gains Tax (CGT) waiver on December 31st 2014 added to the pressure to have transactions completed by year-end resulting in a flurry of activity in December. Another notable development during 2014 was the formal adoption of the Strategic Development Zone (SDZ) in Dublin Docklands.

Investment during 2014 emanated from a range of different entities and combinations of buyers. In addition to strengthening economic fundamentals, investors cited the depth of underlying occupier activity and superior rental growth expectations as key to their focus on opportunities in Ireland.

One of the biggest changes observed in 2014 was an increase in the volume of investment in secondary markets as investors began to move up the risk curve and get more comfortable with investing in suburban and provincial properties. Another key trend in 2014 was an increased focus on investment in the retail sector with several retail parks and shopping centres that were offered for sale around the country attracting good interest and achieving strong prices over the course of the 12 month period.

Severe supply shortages now exist in some sectors of the Irish real estate sector as a result of a complete cessation of development over recent years. However, the speed of the necessary supply response has been curtailed by the extent that values fell in the most recent cycle which adversely affected the feasibility of development. This began to reverse in 2014 as sizeable rental and capital value increases rendered development once again feasible in some instances.

Considering the domestic economic backdrop, underlying volumes of activity in each of the occupier markets and the volume of deleveraging that has yet to occur in the Irish market, another strong year, in line with the phenomenal one just experienced, is anticipated in the Irish commercial real estate market in 2015. However, despite the fact that Irish Gross Domestic Product (GDP) is expected to grow by more than 3.5% this year, it is important to remember that Europe remains in the midst of a prolonged period of economic stagnation and that there will be pressure on the European Central Bank (ECB) to roll out full blown Quantitative Easing (QE) during 2015. While the macroeconomic backdrop is the biggest threat to the performance of the real estate sector in the year ahead, ironically the poor outlook for the Eurozone economy will see interest rates remaining at or close to all-time lows that will in turn continue to boost the relative attractiveness of real estate. We expect to see some further new entrants to the market this year, particularly if large portfolios are offered for sale considering the appetite of many investors for scale.

We expect to see renewed focus on new development over the course of the next 12 months, particularly in the Dublin office and Dublin housing markets where supply is severely constrained and to a lesser extent in the Dublin hotel sector. Another key trend in 2015 is likely to be the emergence of an improvement in rental and capital values in suburban and provincial locations with most of the recovery experienced over the last few years largely confined to Dublin.

For further information on the CBRE 2015 Outlook click here>>>