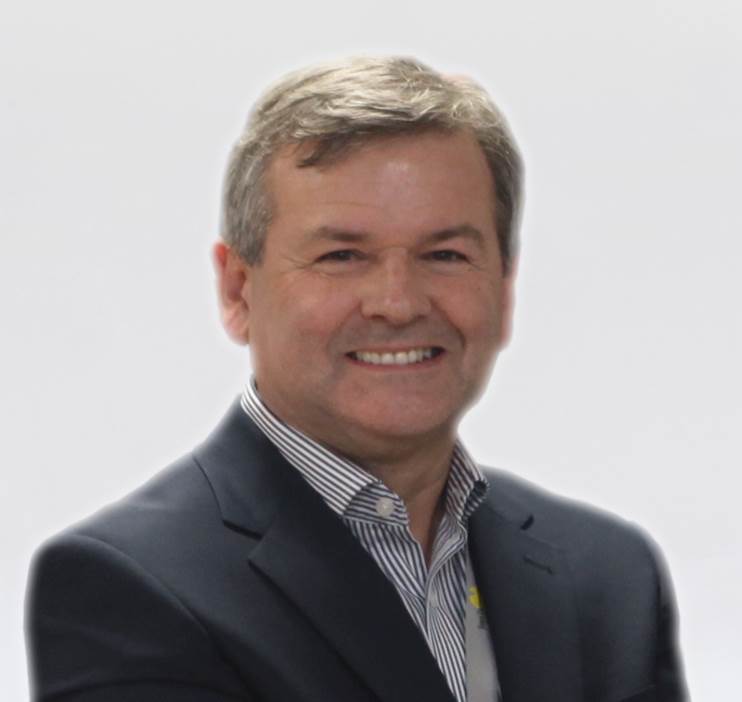 Friends, colleagues, to have had the opportunity to represent our sector as President of MEBSCA and Chairman of M & ECA has been a true privilege and is something I won’t easily forget.

It is now time for me to move on from these positions.

I hand over to two very capable men. Ger O’Leary who adds the role of Chairman of M&ECA to his brief and Niall Bourke the new President of MEBSCA.

When I took up my position as President two years ago the outlook for construction was very, very, challenging.   Forfás, indeed all the commentators, were predicting little or no growth for our industry.

There were numerous problems facing us with no sign of any resolution. They included;

Getting paid!!! On time and what you were due.

Getting closure on the Construction Contracts Bill.

Insufficient numbers representing us at the top table in our industry

And as time went on REA’s judged unconstitutional was added to the mix….

…. It would make you wonder why any of us turned up for work at all!!

Through the hard work and dedication of many of our members who committed to serving on the various subcommittees and the Executive of the CIF we have managed to make “not insignificant “progress on a number of these issues.  Some of this progress has been achieved through a genuine realisation, I believe, by the many disparate groups that make up the CIF, that we are a stronger organisation working together than against each other.

We can now realistically look forward to seeing the fruit of some of these efforts during 2015.

I know that both Ger and Niall look forward to and can depend on your continued participation in committees, review groups, at meetings with public representatives and other Associations.  This is essential for our Associations to remain effective.

Like the preferable number 10  bus ,where  you can be waiting ages for one to come along and suddenly three  of them arrive  together, we have been pressing and waiting and pressing and waiting for progress on the Public Works Contract and the Construction Contracts Act  for what seems like years now.

Just before Christmas we were invited to a meeting, along with our colleagues in CIF, with the Minister, Officials from the Office of Government Procurement and the other stake holders, with a view to discussing where the review of the Public Contracts was at. To our utter amazement we were presented with a report on the review and an implementation plan.  Again to our surprise many of the recommendations made by the CIF and your Association were included in the plan.

The main points being;

The status of the BOQ has changed. It will be prepared by the Design Team, and to quote a Department official…….. “if it is not in the boq ,it will be a compensation event”.

The current tendering and appointment arrangements for specialists will be revised. On projects with a significant element of specialists (15%+) it is proposed to individually tender each package. The specialist then being novated or the Main Contractor required to enter into a subcontract at the specialists price.

All projects with a value in excess of €2m to be awarded on the basis of MEAT with quality being a big factor.

It is intended to implement the majority of these changes within 3 months.

Also, just before Christmas I attended a meeting as part of a CIF delegation with Minister Ged Nash and Minister Paudie Coffee and the other stake holders to be given an update on the Construction Contracts Bill.

Minister Nash gave a commitment to have the Bill in place by the Spring of this year.

He intends to advertise for applicants for the Panel of Adjudicators in the next few weeks, Select and appoint a Chairman and Finally, publish a Code of practice for Adjudication.

The CIF will monitor progress to make sure that the Minister delivers on his commitments.

In addition to the above Paul Quinn head of the OGP has written to the CIF stating that he is looking to run a number of pilot schemes with Project Bank Accounts. Asking us to suggest some projects.

When the above are put in place and given some time to come into effect  our sector should see many of the current woes  starting to be addressed. Time will tell. But it does look positive.

Discussions have also recently concluded on a new domestic sub contract for Public Works which we believe is fair and reasonable for all the parties concerned.

One of the major issues that has affected us all and added to the instability that we face as we go about our daily business is the decision of the Supreme Court on the constitutionality of REAs. A new Heads of Bill was issued in October and in November the Federation was invited to attend a Joint Oireachtas Committee hearing where the views of the CIF including your Associations were made know.

I understand and believe that during the course of 2015 we will have a new legislative instrument that will provide us with a frame work for a more level playing field and a more compliant industry. It can sometimes be difficult to see progress being made when the machinery of the State is involved but I believe that there is a realisation at official and Government level that the void created here needs to be sorted.

At this stage I would like to acknowledge the work that Jean Winters has done for us  in dealing  with and leading the whole area of industrial relations. We are the biggest direct employers and trainers in the construction industry. Our people are our most important resource and it’s very important that we have stability in this area so that we can focus our attention on serving our Clients, the organisations who create the need and the demand for our services.

I have spoken about contractual matters and industrial relations. Other developments in the last period that you will all be aware of have included the Construction Industry Register and the new requirements under the building regulations, developments at Fas /Solus, LEAN  initiatives, mechanical and electrical surveying  course , apprenticeships, changes in technical  regulations, the additional representation on the Executive that we now have  and the training course run in conjunction with IEI.

We continue to run courses in conjunction with IEI aimed at giving the tools to our upcoming Supervision to allow them to do their work more effectively.

We have been involved in a number of initiatives in the area of LEAN including being founding members of the local Community Of Practise where we are represented by Sean Downey.

With regard to safety regrettably there was 8 fatalities in the construction industry in 2014.( None were in the mechanical or electrical area).  A decrease on 2013 numbers but still 8 too many.  We must continue to keep our workplaces safe for our people, the people who work with and around them and those who use our installations.

Members of MEBSCA and M&ECA must support our incoming President and Chairman as there is still lots to be done to get closure on the items that we have made progress on. More than ever members must step up to the plate to support Niall and Ger. While saying that I want to take this opportunity to recognise our Past President Michael Stone who has taken on the role of President of CIF and all that goes with that. Michael is and remains a major net contributor to the Construction Industry. He comes from our sector a sector that not only provides an acknowledged world class service to our Clients but gives back more than any other section of construction to the communities within which we live by providing large scale direct, well paid employment and training for our people. I understand that this is now recognised at the highest levels including at Government where I firmly believe that this is one of the reasons for some of the changes to the Public Works Contracts.

It is now up to us when we go away from here to continue to deliver quality work using our quality people. Thankfully work volumes are increasing and the outlook looks a little bit brighter for some of our members.  I recognise that in some areas there is still a lack of work and below cost tendering is still endemic.

To conclude I would like to recognise a number of people who have assisted me in my term of office.  I would like to thank Niall for talking on the role of President of MEBSCA.   Michael Stone, indeed all our past Presidents who continue to service this organisation. Those of you who have stepped up to the plate to serve on committees. Too many to mention but we all know who you are. Philip Crampton who I believe was an outstanding President of CIF.  Tom Parlon Director General who is providing great support and leadership in CIF and from his actions it is clear that he is personally holding the Government accountable to deliver on the promises contained in Construction 2020.  Also the other CIF permanent staff that I have worked closely with, particularly Martin Lang.

Finally on my own behalf and yours I would like to recognise and thank Sean Downey and his team, including Gillian and Orla, for their insightfulness, energy and the youth and experience that they bring to every role and task they undertake. They are great people to have on our Team.