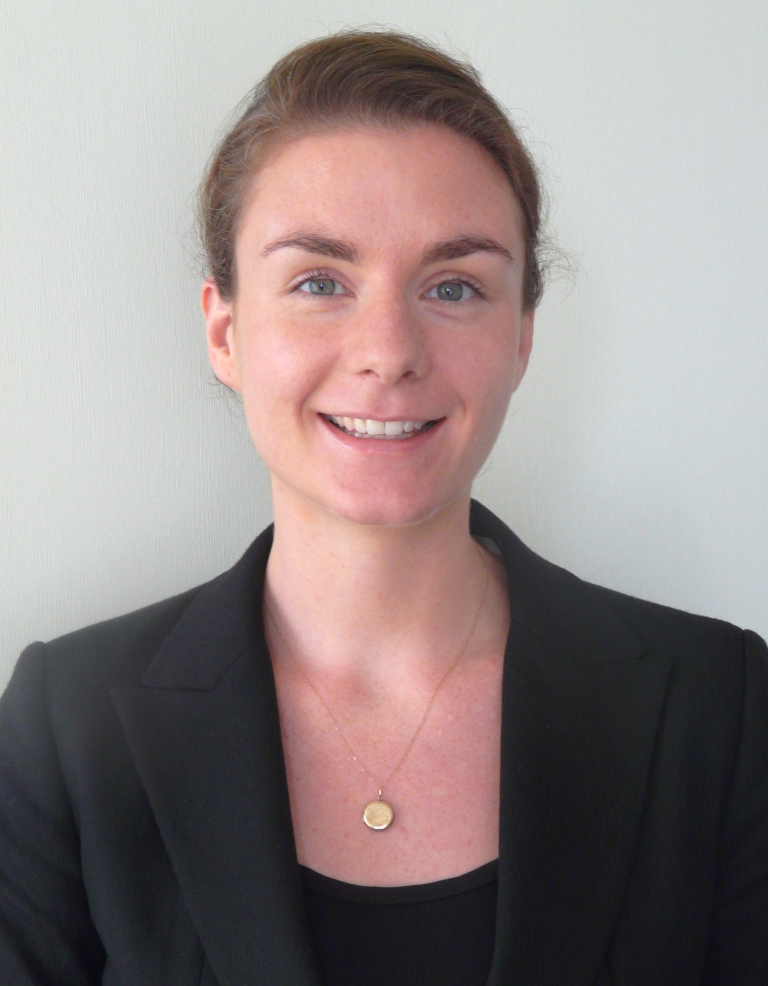 CIF analysis of current house building activity levels during the first 9 months of 2016 shows modest progress in the face of continuing acute demand. The Government has set out an ambitious target of 25,000 units per annum with current estimates of 2016 output of circa 14,000. A number of initiatives have been put in place to facilitate greater supply including the Local Infrastructure Housing Activation Fund (LIHAF) of €200million and the establishment of the Housing Delivery Office. CIF is working with the Department to ensure these initiatives have maximum impact on the delivery of quality housing.

The 10,507 residential units completed in first nine months of 2016 can be broken down by type as follows: 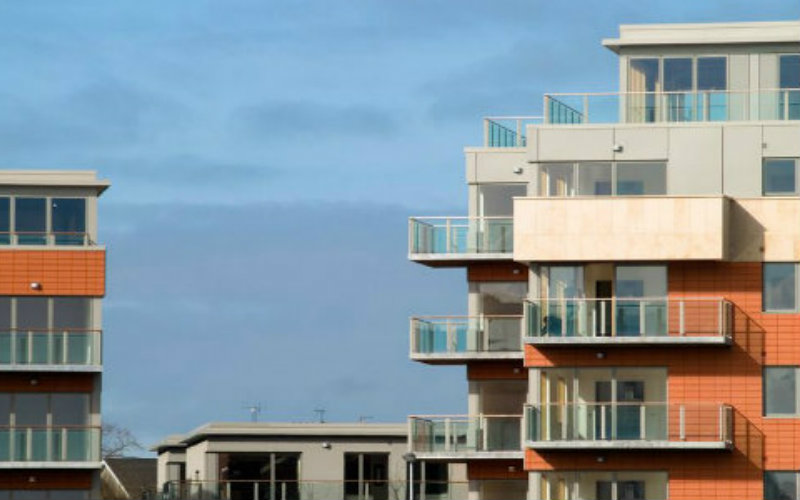 These leading indicators show us that the total number of new housing units expected to come into the Irish residential property market should be circa 14,000 units by the end of 2016 (albeit 40% will be individual/one-off units not typically for sale). This level of output would result a 10.5% increase in supply on 2015. This is a moderate increase considering the acute demand for new homes arising from demographic pressures, new household formation and economic growth.

The housebuilding industry is working very closely with all stakeholders involved in the delivery of new homes, particularly the Department of Housing, Planning, Community & Local Government, and its recently established Housing Delivery Office, to address the challenges obstructing new development.

This month, Minister for Housing, Planning & Local Government, Simon Coveney T.D. launched Pillar 3 of Rebuilding Ireland: The Action Plan for Housing and Homelessness. Rebuilding Ireland’s third pillar will focus on improving the viability of housing construction, with the objective of doubling the completion level of additional homes in the next four years to deliver over 25,000 homes on average per annum. Click this link to find out more: http://rebuildingireland.ie/build-more-homes/

Statistics analysed by CIF and sourced from: DoHPCLG, BCMS, HomeBond.