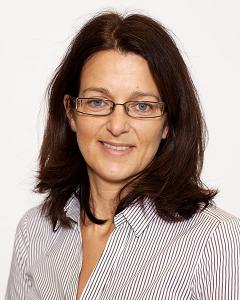 The lack of a standard for the inspection, testing and certification of refurbished scaffold in the industry is of major concern to the National Association of Scaffolders and Access Contractors (NASAC)

With a report of an artic load hitting the workplace in Ireland weekly, contractors are purchasing refurbished scaffolding with no standards in place.

Refurbished scaffolding is sandblasted and resprayed before reintroducing it to the market.  With no guidelines on testing, inspection and certification of the quality and integrity of the scaffolding components, the reuse of potential substandard or heavily corroded elements could lead to catastrophic failures and scaffolding collapses which could inevitably lead to the loss of lives.

The HSA statistics reported that 80% of fatalities in 2016 involved falls from height and as the Construction output is set to increase, the avoidance of incidents with scaffolding components needs to be addressed.

“Clear guidelines are required and a standard implemented.  Refurbished components which have been sandblasted and sprayed look like new and it is difficult to tell the integrity of the component unless it has been tested first.  It may look perfect but to what standard is this being carried out to? The integrity of the component could be reduced by 50% in some cases.  Until a safety standard is put in place by the relevant authorities, a contractor cannot be sure how safe these components are”

The HSA issued an alert during the year to raise awareness, however it is a safety issue that NASAC are seeking guidelines on and wish to see the implementation of correct procedures put in place.