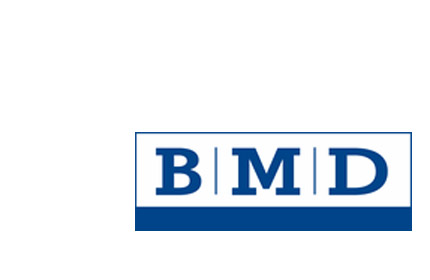 Tim Murphy, Safety Advisor with BMD & Co Ltd  in Cork, got the conversation started on suicide awareness with staff across the county with the help of ‘Breaking the Silence’. The group from Cobh specialise in holding talks that focus on raising awareness on suicide and the campaign reached around 500 staff in Cork. With the success of the campaign, Tim mentions ‘if we could do one thing nationwide it would be to continue the conversation and get the message out there that it is ok to talk about mental health’.

A friend of mine, a work colleague, died last year. I worked with him over the years in different work places. I always had good conversations with him about GAA, the weather or politics. People said he became quiet, which wasn’t like him.

One day I asked him in a roundabout way about support groups for people with various problems and if he thought that would people use them; he just shrugged his shoulders. That was the last conversation I had with TJ.

I got a phone call to say TJ died. Dying by suicide wasn’t mentioned. Colleagues phoned around, letting everyone know. Crowds gathered at the removal and the funeral etc. Time went by, we got a talk at work from a suicide awareness person, which was a first for me, and they tried to explain things to us. Some people had questions like ‘could we have done more?’ or ‘would talking about suicide give us ideas about dying by suicide?’ or ‘did we see or miss the signs?’ I suppose in hindsight it is always easier to see things clearer.

A year on and the company I work for BMD & Co Ltd, a mechanical company based in Cork, felt that all the BMD employees would benefit from a talk on suicide awareness. I had never heard of these talks taking place at work.

Pietà House and the CIF did an information campaign last year and I did see the flyers, but we didn’t really talk about suicide, even though the figures for people taking their lives are very high, higher than fatal car accidents statistics each year.

Jimmy Losty from the Cobh based suicide awareness group called “Breaking the Silence” and BMD Management came up with a plan to give tool box or town hall style talks on suicide awareness to all the BMD employees including management.

BMD normally work in the pharmaceutical industry. So the talks were organised to run at ten different plants.

Jimmy spoke to all BMD employees at the plants, including other contractors where possible. At one talk Jimmy spoke to over eighty workers and the smallest group he spoke to was a room of ten people.

The talks lasted around 25 minutes with a questions and answers session after.

Suicide awareness can be a taboo subject. It’s not easy listening, especially if you have lost someone close to suicide or God forbid you might be having suicidal thoughts, but there were some light-hearted moments.

At one talk, a young electrician, was able to explain how people self-harm, which surprised me as I didn’t know the ways people self-harm. People had questions that they wanted answered and Jimmy did the best he could; he even heard a few questions that he was never asked before in his twenty years of doing this volunteer work.

The aim of the suicide awareness talks was to be able to talk about suicide- something that was new to me- and this was possibly true for the other 500 or so people that attended the talks.

By the end of March the talks were over, they took about a month to do and looking back I think we did what we set out to do- we got the conversation started. Workers told me later that they spoke to partners, wives, brothers and sisters about our talks on suicide awareness.

As a nation especially at work, we should continue the conversation that we’ve started in Cork workplaces. We could replica this around Ireland and further the conversation on suicide awareness.

As Jimmy said to me near the end of the month we were together “we started something, I don’t know what but we will go with it.”

Here is just some of the feedback we received on Jimmy’s talks:

“Gents just a short mail with regards to the suicide talk that took place here in Rockgrove on the 2/3/2017. I never saw a group of lads so interested in a talk and to take part with questions & answers. The feedback on the floor later on during the day was excellent. Hope this can happen again sometime later on in the year.”

“Hi Tim, A young lad from an Electrical company approached me this morning staying “thank you” for holding the suicide awareness talk today, so if it made just one person more aware it was well worthwhile.” 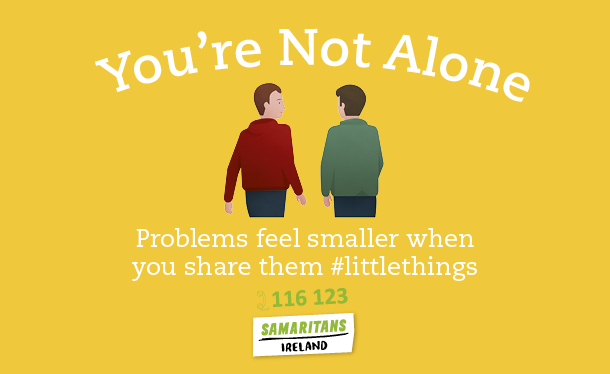