Anniversary of the introduction of the Construction Contracts Act 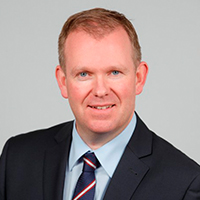 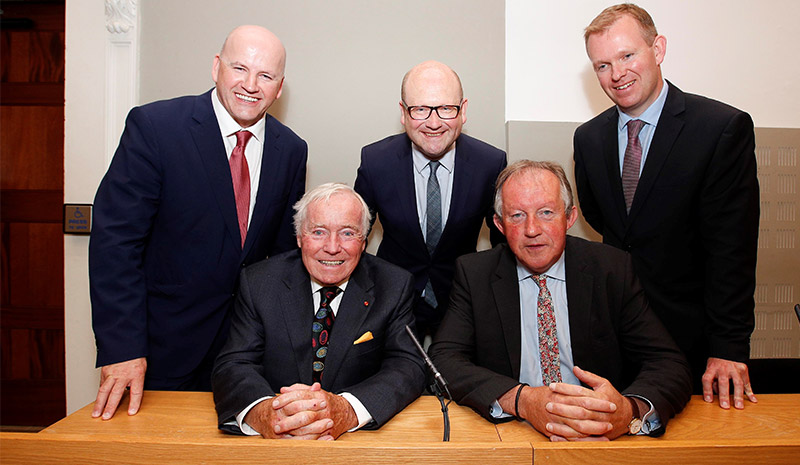 The introduction of the Construction Contracts Act, 25th July 2016 passed off without any major crisis or incident. What was lauded as an impossible, unworkable Act by many commentators doesn’t seem to have led to a raft of disputes or caused any extensive credit issues for construction clients and contractors. On the contrary, industry feedback has been positive, and this date last year surely heralded the most significant piece of legislation we have seen in Ireland’s construction sector for the past 50 years.

Evidence suggests that significant numbers of Tier 1 contractors and Tier 2 subcontractors have adopted the legislation wholesale and have adjusted their payment application structure to suit. CIF members have reported that there has been a marked change in payment practice and that cash is flowing.

There are issues with awareness and widespread adoption of the legislation further down the supply chain but with any change in culture there is a transitional period when companies will adapt to positive changes in the wider industry.

Some specialist contractors have been slower to adopt the changes for fear of appearing too contractual or aggressive in their approach. Even the term “Payment Claim” has caused some concern in the eyes of those receiving the documents who perhaps haven’t followed the development of the legislation and the nuances of the supporting documentation.

It was never envisaged that there would be a slew of adjudications in response to the legislation. Perhaps the greatest achievement of the Act will be better cash flow and a lack of disputes arising from a new sense of responsibility. We still await our Macob and the defining moment where the courts make or break the structure that stands behind this piece of legislation. We would hope that common sense will prevail and with a prospective review of the legislation scheduled to track implementation and effectiveness any issues identified can surely be ironed out.

To comply, the key for construction companies is to (1) establish a contract commencement date and subsequent payment cycle, (2) make sure that they are complying with the provisions of the legislation by including the required information on their payment claim notices and (3) issuing those notices on time. Contractors don’t need to introduce a new sophisticated document into their payment application process. They should review the standard templates that the CCAS have made available for guidance and ensure that all the information set out therein is included in all their payment claim notices. 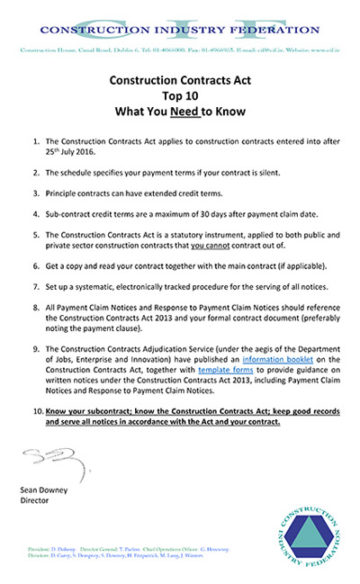 It is interesting to see that prompt payment continues to be a critical issue in the UK with a major piece of research by Oracle and Construction News just published showing the detrimental effects of bad payment and the extent to which it still exists there. The primary issues seem to be a continued reliance on the supply chain to act as a method of financing cash flow and the difficulties presented by the continued use of non-standard construction contracts.

Having been championed by Senator Feargal Quinn since the beginning of the decade through to the signing of the Commencement Order by Former Minister and Senator Ged Nash, the legislation saw widespread cross-party support throughout its development. We owe our public representatives and civil servants a debt of gratitude for their hard work in bringing forward this ground-breaking legislation and can only hope that it will fully withstand the inevitable tests yet to come.

We would like to bring to your attention again the Top 10 most important items for your consideration with respect to the legislation. CIF Members seeking advice should contact Tendering and Contracting Department on 01 4066000.