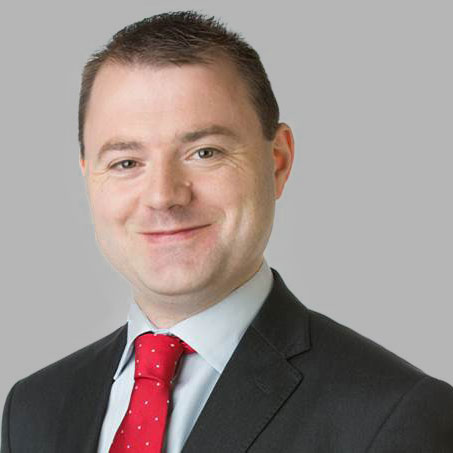 SMEs & those outside of Dublin worst affected

A new survey by RSM and the Construction Industry Federation has found that construction companies are still facing significant difficulties in accessing funding to invest in their businesses and to deliver viable housing and infrastructure projects.

Of those surveyed, only 33% of those involved in house building obtained bank finance. 63% who sought to borrow from financial institutions in the last year reported difficulty in securing finance and this figure rose to nearly 70% amongst companies with a turnover of less than €9 million.

This has led to an increasingly low level of engagement with financial institutions with only 41% of those surveyed reporting as having requested finance from financial institutions in the last year. The majority of companies are resorting to funding investment via cash reserves to deliver viable construction projects, the survey reveals, which in turn is limiting companies with growth ambitions and stalling increased activity in the sector.

The survey also highlights a regional disparity, with respondents reporting that projects outside of Dublin are also being considered less favourably.

Commenting, Tom Parlon, Director General, CIF said; “This report should ring warning bells for Government because it clearly shows that construction SMEs across all sub-sectors in the industry are still reporting difficulties in securing funding for viable projects.  The implications for Irish society are worrying as these companies need to be supported to be in a position to address Ireland’s housing and infrastructure crises.

The economy needs an adequately funded construction industry as all industries depend on it to deliver infrastructure and housing for their employees.  The rules of the game have fundamentally changed.

The apparent aversion amongst financial institutions for investment outside Dublin is also of concern. As it will disadvantage regional construction companies and their capacity to fulfil the vision of the upcoming National Planning Framework.

This survey shows that Government, industry and financial institutions must work more closely together to ensure finance is available for sustainable construction projects.”

Construction Director, RSM, Paddy O’Connell, said; “The survey shows that most companies are having to rely on cash reserves to fund business on an ongoing basis.   This is generally not considered a sustainable model for a growth industry.  This overreliance on reserves, combined with the lack of alternative funding sources and difficulty securing finance within the banking system highlights an industry that is yet to fully emerge from the recession.

One of the lessons learned from the past is the need for robust guidelines around credit for all businesses.   However, given the growing need and demand for construction across the country, this survey indicates that the dial may have gone too far in the other direction.

Competent companies are unable to secure finance to invest in their business in the face of large demand for quality housing and this has the potential to stymie ambition, growth and employment in the industry in the medium-terms as companies will not be able to expand and gear up to meet demand.

Our access to finance report shows that fully 70% of respondents expected difficulty in securing finance over the coming three years.  This doesn’t augur well in the face of increased demand for construction outlined in the Government’s Rebuilding Ireland strategy and its public capital programme,” he said.

The RSM/ CIF Access to Finance Survey was conducted by telephone in the second quarter of 2017 by Accuracy amongst 303 CIF members. This was followed by 12 qualitative one-to-one interviews with senior personnel. Of those surveyed 27% were from Dublin, 19% from Connacht/Ulster, 28% from Leinster (not including Dublin) and 26% from Munster.

RSM Ireland was established in 1987 and is the 8th largest accounting firm in Ireland. It is the only first-generation accounting firm within Ireland’s top ten firms, and one of the fastest growing firms serving the midmarket with global reach. It has offices in It has offices in Dublin, Offaly and Laois.  It is part of the RSM network, which is the sixth largest global network of independent audit, tax and consulting firms, with firms in over 120 countries.

Read the full text of the survey here.