in News in Pages in Events in Reports in Services in Webinars in Downloads in Associations
Home / News / Blog: The Construction Community Needs to Prepare for ‘nearly Zero Energy Building’ Policy 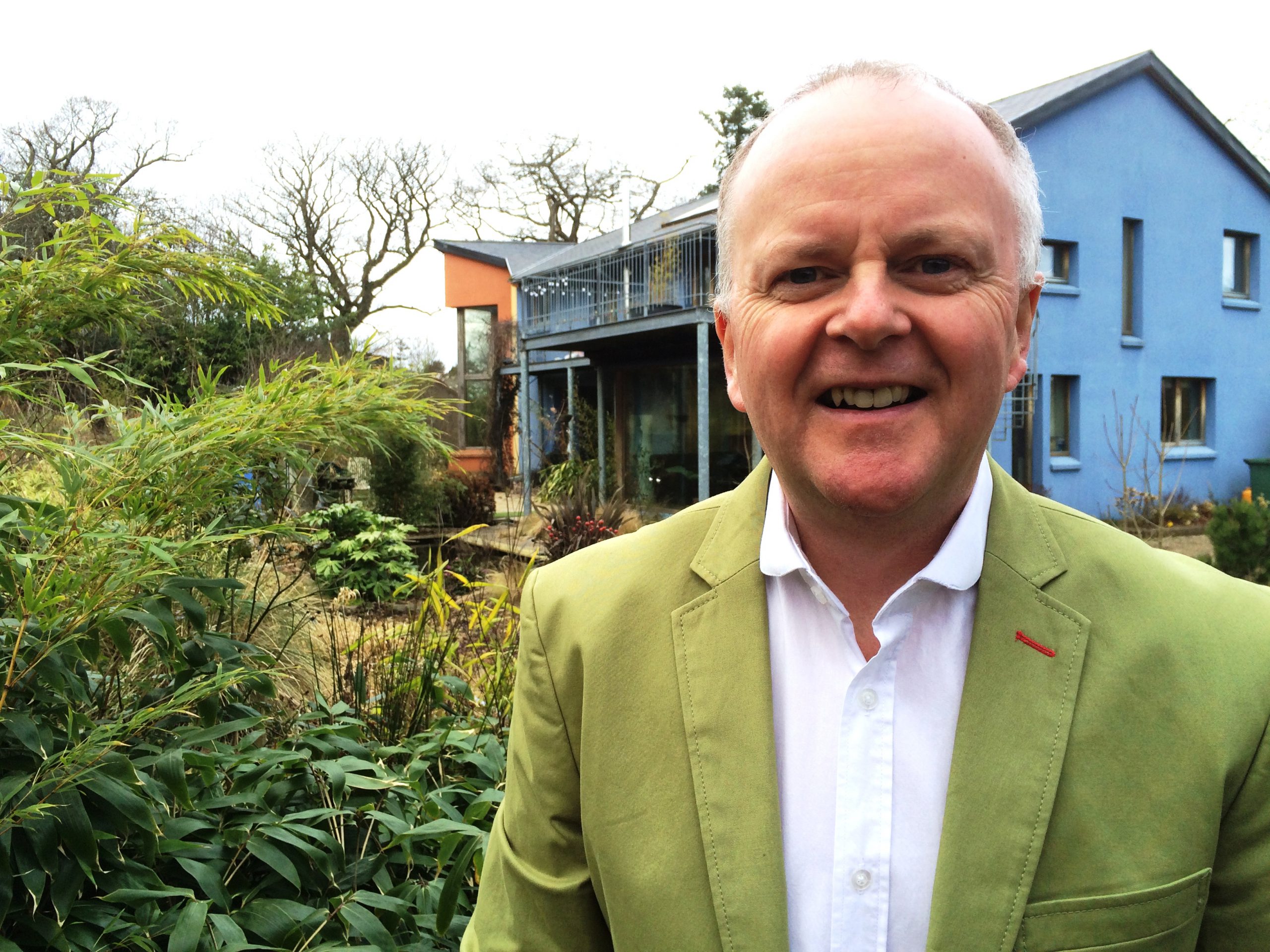 Tomás O’Leary, Co-Founder and CEO of the Passive House Academy, explains ‘nearly Zero Energy Building’ policy and what it means for the future of construction.

There’s a sleeping giant beginning to stir which is going to have a significant impact on the construction sector in Ireland. It’s called ‘nZEB’ or nearly Zero Energy Building and it becomes mandatory in Ireland, and right across the EU, at the end of 2018 for public buildings and end of 2020 for all other buildings.

Whilst nZEB was first announced by the European Parliament in 2010, most people in the construction community in Europe are still largely unaware of it.

The Department of Housing, Planning and Local Government defines an nZEB as “a building that has a very high energy performance” and where “the nearly zero or very low amount of energy required should be covered to a very significant extent by energy from renewable sources.”

The nZEB standard represents the singularly most significant shift in building standards in Ireland for over a decade. The energy efficiency of public buildings must improve by 60%, requiring advanced construction detailing, high performance building envelopes, improve efficiency mechanical plant and greater quality assurance.

As well as new builds, nZEB will also apply to existing non-domestic buildings if more than 25% of the surface area is undergoing major renovation.

Buildings that don’t meet nZEB do not comply with Building Regulations and thus cannot be occupied. It’s that simple.

nZEB will thus affect many key players in the construction sector, including developers, general contractors, roofing and cladding contractors and those in the mechanical and electrical space.

The Government is due to publish the final details of what will be involved in meeting the nZEB standard very shortly, following a lengthy consultation period. Seán Armstrong, Advisor for Building Standards at the Department of Housing, will present a summary of key requirements at the inaugural World nZEB Forum in Wexford on November 16th.

Other highlights of the World nZEB Forum for CIF members include the following:

Further details on the Wexford nZEB event can be found at www.worldnzebforum.com