in News in Pages in Events in Reports in Services in Webinars in Downloads in Associations
Home / News / CIF Blog: “Women in construction are considered equal in this business, we just need to get this message to women outside the industry.”

CIF Blog: “Women in construction are considered equal in this business, we just need to get this message to women outside the industry.” 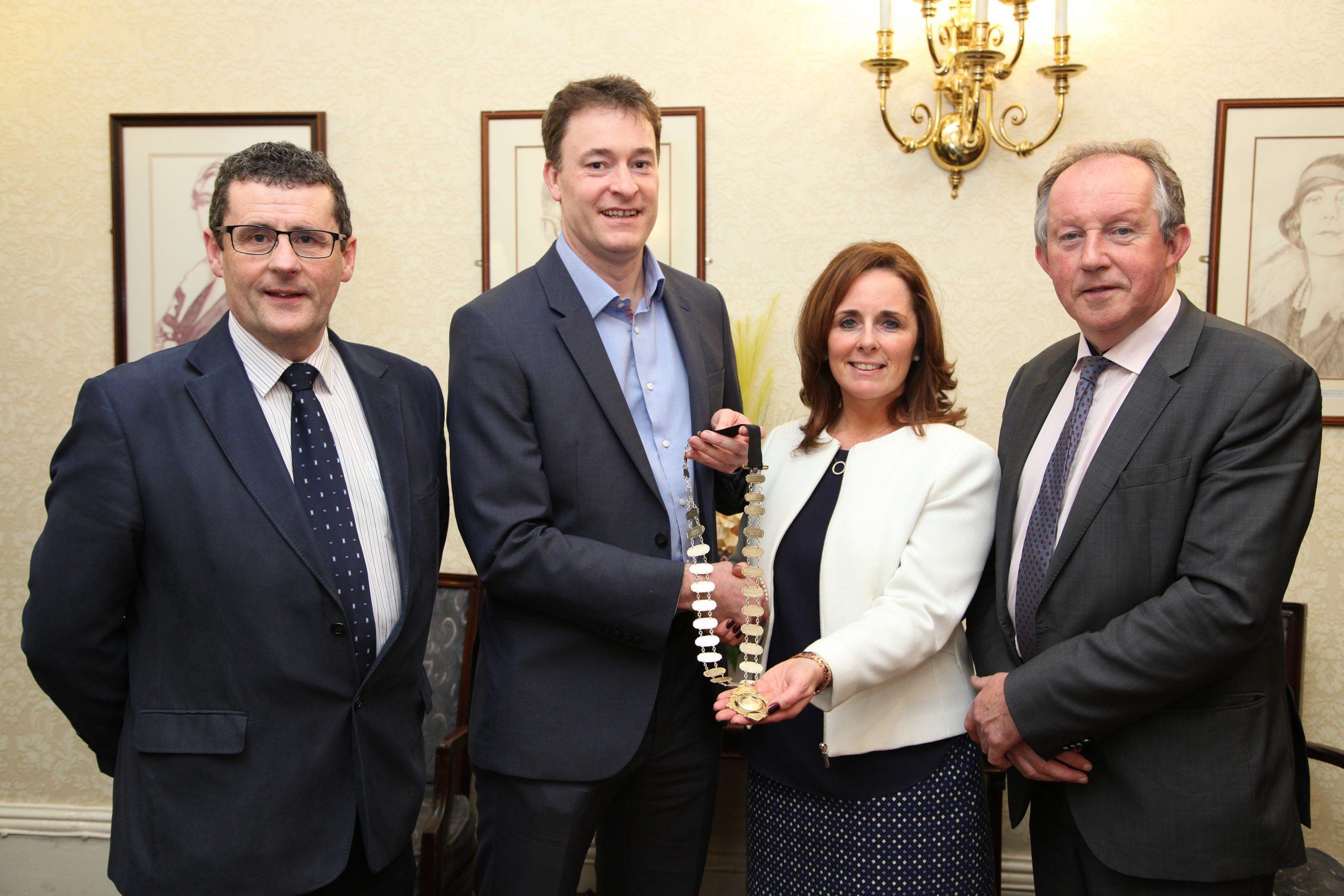 Tara Flynn, the newly elected Chair of CIF Galway Branch outlines her hopes for the industry as we return to growth. 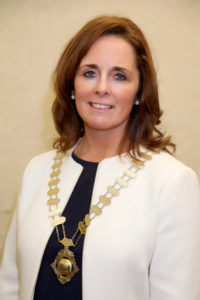 As director of Paul Flynn Construction Ltd, Tara has been an active and dedicated member of the CIF Galway branch for many years and is keenly aware of the issues affecting CIF members in the region.

“I am truly honoured to be the first female CIF Chairperson of the Western Region and will do my very best for our members while I am in this role,” Tara says of her new role. “We have such an array of competent builders and consultants and one of my aims as chair is to increase our membership in the Western region.”

Tara also hopes to see an increase in female participation within construction.

“I think having more women involved in this sector will help change the industry for the better,” Tara explains. “Women make great leaders and I truly feel that we are all equal in this business. I read a very interesting article recently by Louise Phelan, VP of Paypal in which she said that it is ‘not fair to categorise styles based on gender, leadership is about empowering those around you and trusting their judgement’ and how very true that is.”

“Even though we are still in a very challenging and competitive market we are happy with the way work is progressing,” Tara says. “We are still concentrating on works in the educational and commercial sectors and are currently working with Shannon Airport Authority along with the Department of Education with schools in Laois, Tipperary and Dublin.  We are also carrying various fit-out projects in Dublin.”

Tara is optimistic about the future of the construction industry with a number of companies in the west reporting an increase in activity. 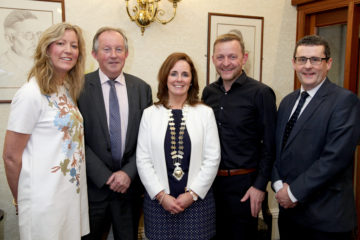 “It is very encouraging to see there are a number of major projects coming on board,  which will give a major boast to the Western region; NUIG are planning to build a 2nd phase of student accommodation for example, and Knock Airport is to spend approximately €15m between 2017–2019,” Tara says.

And like many in the region, Tara is keen to see Apple’s planned data centre for Athenry, go ahead.

“I would be hopeful that Apple will still proceed with their project in Athenry, it was regrettable that they had objections as they have invested heavily in this project and it would be a major game changer for the West of Ireland,” she explains.

Tara is confident that as our industry grows throughout the west, CIF members from the region can grow to meet the demands put on it.

“We have a number of Galway based contractors who have broken into the Dublin market; Stewarts, Rattigans, Careys, Castle Ceilings, Purcells and indeed our own company Paul Flynn Construction,” Tara says. “Dublin is only a two-hour drive now with the motorway and there are a lot of opportunities there for good quality builders in this growing Irish economy.” 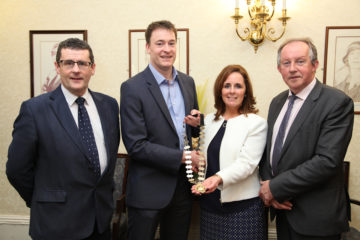 However, there are a number of improvements, which would help the region.

“We need to try and alleviate some of our traffic flow problems in Galway,” Tara explains. “The much-needed link road seemingly won’t be built for at least another five years and Galway cannot simply wait – this needs to be addressed as soon as possible. It is extremely difficult to get from one side of Galway to another, this obviously hinders investment and discourages business and this simply has to change, we need to ensure minor infrastructural works, road alignment and works to junctions are carried out as soon as possible.”

Increasing the connectivity of the west is also high on Tara’s agenda.

“I attended the opening of the Gort – Tuam motorway recently, which is a major infrastructural spend for the area.  I feel there is a need now to move on from this and try to connect Cork – Limerick – Galway and the North West,” Tara explains. “This is a challenge. It is all about connectivity, need to open up areas such as Sligo and Donegal.”

Tara is very passionate about increasing skills and promoting technology throughout our industry.

“It is wonderful to see initiatives like those by Seamus Brady of Castle Ceilings, who has identified the need for and created a traineeship programme that attracts people back into the industry,” Tara explains. “I believe very strongly that we need to take full advantage of technology such as nZEB, Lean Construction and BIM as this is the way forward. As the European Energy Performance of Buildings Directive Recast (EPBD) requires that all new buildings should be nZEB, the CIF Western region will host a seminar on nZEB in January 2018 to highlight all the relevant information to its members.”

Tara is also looking forward to the introduction of CIRI.

“Once CIRI is finally introduced by the Government, it will exclude all the cowboy builders out there who may have given our industry a bad reputation over the years,” Tara says.” “Coming from a solid family business, who are proud of our reputation in this very tough game, I welcome this initiative and would hope the Government will place this on a statutory footing as soon as possible.”