in News in Pages in Events in Reports in Services in Webinars in Downloads in Associations
Home / News / CIF Project Feature: BIM facilitates fast track delivery of laboratory facility 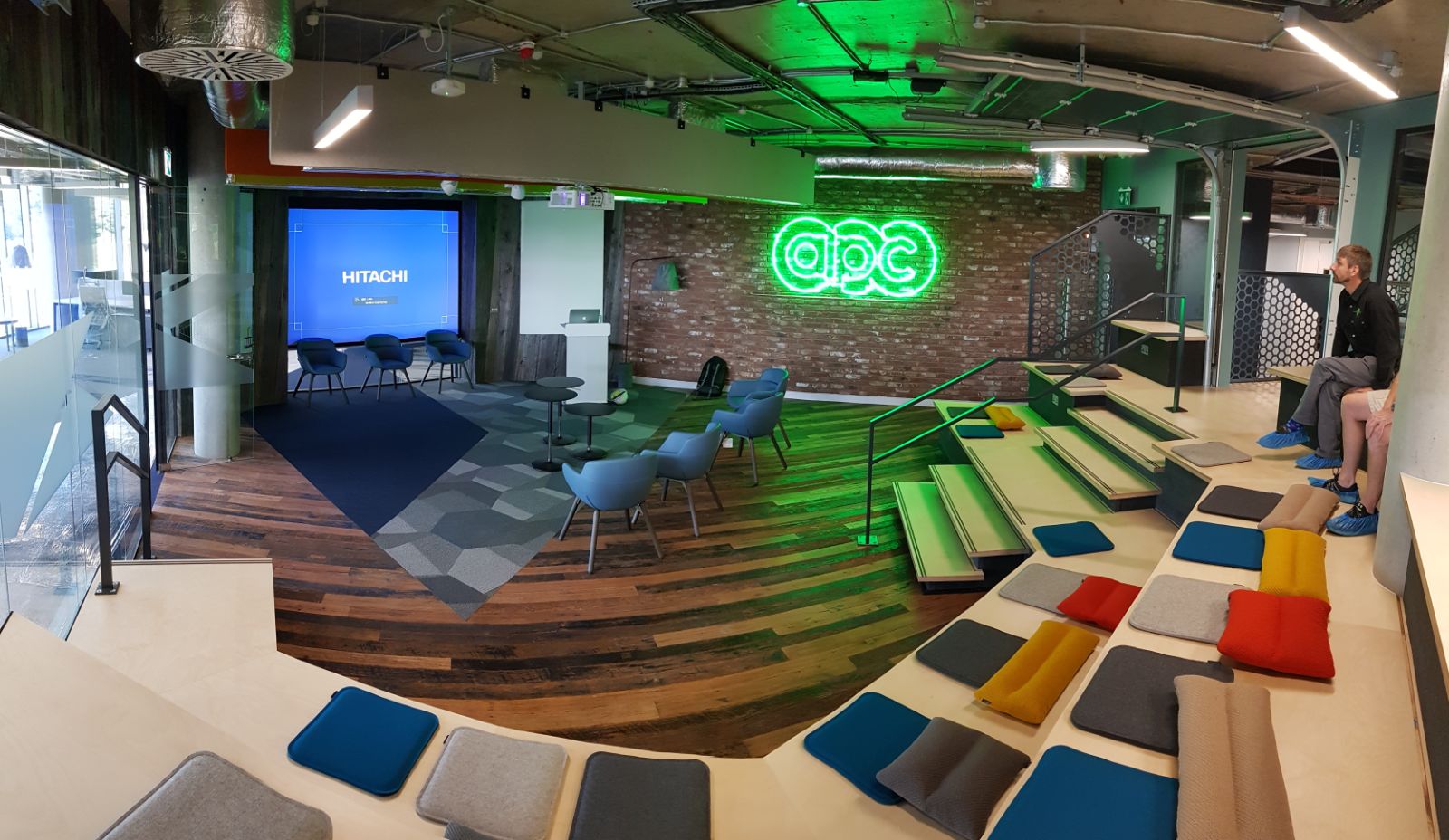 Clancy carried out the fast-track fit-out of the new state of the art research laboratories and offices in Cherrywood, Co Dublin for APC Ltd over three phases that involved a total of 17 months on site across two years. The success of the project can be attributed to the integrated project approach taken by the project management team and buy-in to Lean practices and BIM technology by all workers and subcontractors on site. 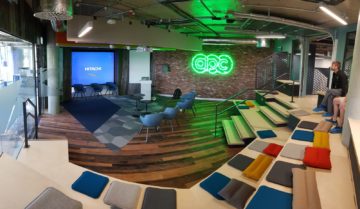 “How successful project teams work together and large-scale projects are delivered in Ireland has changed dramatically in the past few years as a result of Lean practices and BIM technologies,” says Clancy Construction Contracts Manager Ian Morrissey. “Once someone at any level onsite understands and begins to use the practices and technologies, it is difficult for them to revert to traditional project delivery methods.”

The APC Ltd laboratories and offices project is one of a growing number of examples of how modern building technologies and processes being adopted and practised by Irish contractors are improving the efficiency of project delivery in this country. The client, APC Ltd – established in 2011 – has grown in just a few years to become a major global pharmaceutical and biotech process research company that is assisting clients across the world to accelerate the development and launch of new medicines. Phase One of the premises in Cherrywood’s Science and Technology Park was handed over to the client as a third-floor shell by landlord Dun Laoghaire County Council.

APC has been growing at an immense rate in the past few years. So much so that the design and build of its new facilities and offices were carried out in three separate phases, so their growing requirements could be worked into the plans. APC’s brief called for an open building that comprises separate but interconnected laboratories and office spaces. APC, who have clients regularly on-site, wanted a facility with labs whose operations can be viewed without having to be entered, and for large open workspaces, where staff can easily interact, but can also work on an individual basis.

“From the start, each member of the project team treated the project as a partnership. We all installed a management team that could make decisions quickly, and progress meetings were held more regularly than would be the case on more traditional projects,” Ian explains

“T5’s Mechanical & Electrical design was developed into a 3D BIM model. Everyone on the project team and on-site was able to see their work set out clearly and how this fitted in with the rest of the building’s operation. If any changes needed to be made to the design, everyone could see in real-time how this would affect the overall project.
“How we used BIM was a major contributor to the success of the project. For instance, if we were discussing a particular element of a project with a tradesperson, such as how a door or ducting worked, they could see how it worked and impacted on the overall scheme of the project and how other elements interacted with it. It was a picture that painted a thousand words.” 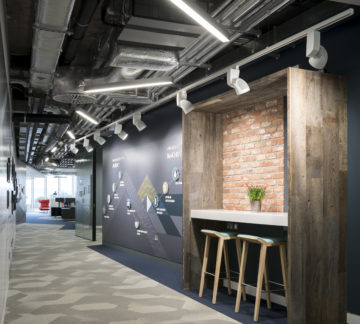 He continues: “Phase One was the learning curve. All teams got practised in and enthusiastically adopted the technology. Communicating through BIM became the norm for everyone, and by the end of Phase One you could see the shared enthusiasm and the greater efficiency with which everyone one was operating.” BIM applications can also speed up the snagging process. “As the project progressed, if an issue was spotted on site, we could photograph the item, attach a reference and it would be automatically emailed to the relevant sub-contractor for addressing. This meant remedial action could be taken quickly as the project progressed, and the sub-contractor was happy because they could finish their work quicker.” By the time Phase Two was on site, the client had moved into Phase One.

Through planning and efficient operations, the construction work had minimal impact on the client’s operations, and any significant operations could be scheduled for times when they had zero or minimal impact. Phase Three, which has just been completed, comprises an infill amphitheatre that spans between and links Phase One and Two. Called “The Townhall”, this auditorium is lined by glass walls and feature floating beech staircases.