in News in Pages in Events in Reports in Services in Webinars in Downloads in Associations
Home / News / Construction industry creates 50,000 jobs since 2013 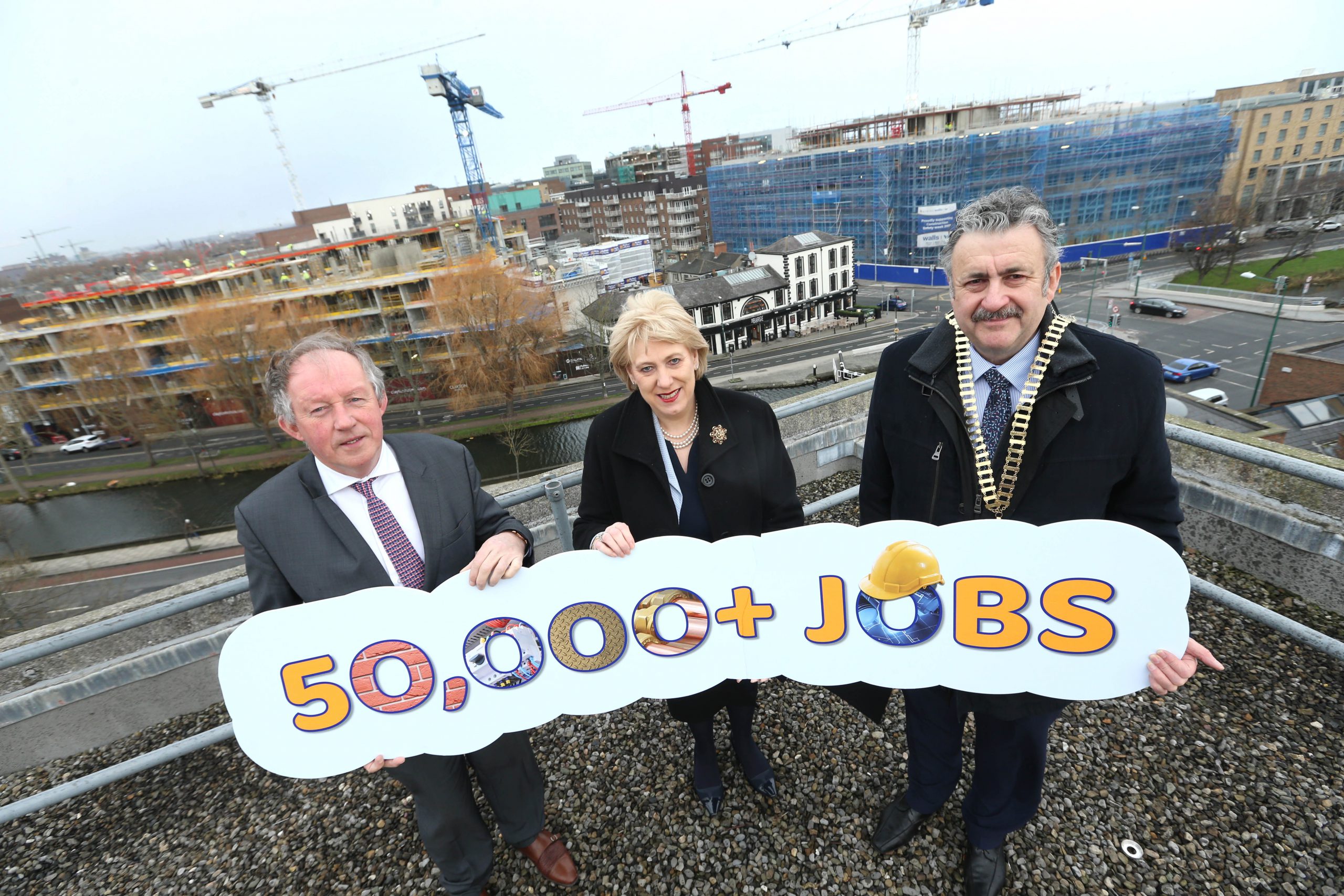 Over 50,000 jobs have been created in the construction industry since the lowest point of the recession in 2013.

CSO figures indicate that industry has hired approximately 1000 people per month in this period.  It is expected that 1 in 16 people in the economy will be employed in construction by 2019 as the industry enters a sustained growth phase. 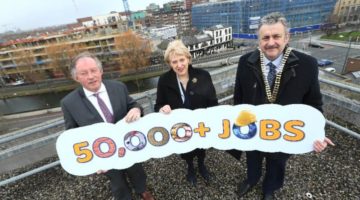 “I welcome the news that over 50,000 jobs have been created in the construction industry since 2013, and that it is entering a sustained growth phase. It also builds on the positive announcement from the CSO yesterday that the seasonally adjusted unemployment rate for January 2018 was 6.1%, down from 6.2% in December 2017, and a peak of 15.1% in February 2012. The construction sector has an important role to play in the continued recovery of the economy, and I look forward to engaging with the sector in my new role as Minister for Business, Enterprise and Innovation.”

“The growth in construction jobs over the last five years is a testament to the strong pipeline of work in Ireland over the next 15-20 years.  In 2016, DKM consultants predicted a 9% year on year growth for the industry up to 2020 based on the delivery of an annual 25,000 housing output and the Government’s €43billion public capital programme.

Recently, economic commentators such as the ESRI now indicated that we require over 35,000 per annum housing output. In addition, Minister Donohoe has increased the Public Capital programme substantially and will soon launch a 10-year infrastructure investment plan and a planning framework for Ireland up to 2040. So, there is a very strong pipeline of work in housing and infrastructure delivery for the foreseeable future.

The industry is attracting talent into a new wave of office-based technology heavy roles in addition to traditional onsite trades and crafts roles.

Construction has changed drastically.  Building is now heavily reliant on modern construction management technologies such as Building Information Modelling (BIM).  Increasingly, construction is a universal language of commerce and Irish people are increasingly in demand around the globe due to their high levels of expertise and competence. The construction teams working on the many billion euro sites around Ireland, such as Amazon and Facebook, often find themselves leading operations on the construction of other projects within the networks of these global corporations.

Careers in construction have also changed and we have seen a major increase in demand for those working with technology such as BIM and Lean construction, while the demand for other roles such as project managers, quantity surveyors, trades, management and marketing is also picking up.  Salaries, whilst still below the levels in Australia and Canada are growing strongly as demand for skilled employees is picking up.  We believe that the Diaspora can be a rich source of skilled labour that we will need to tap in the coming years to meet the Ireland’s demand for construction activity.”