in News in Pages in Events in Reports in Services in Webinars in Downloads in Associations
Home / News / Room to Improve inspires €1.7 billion spend on home Improvements 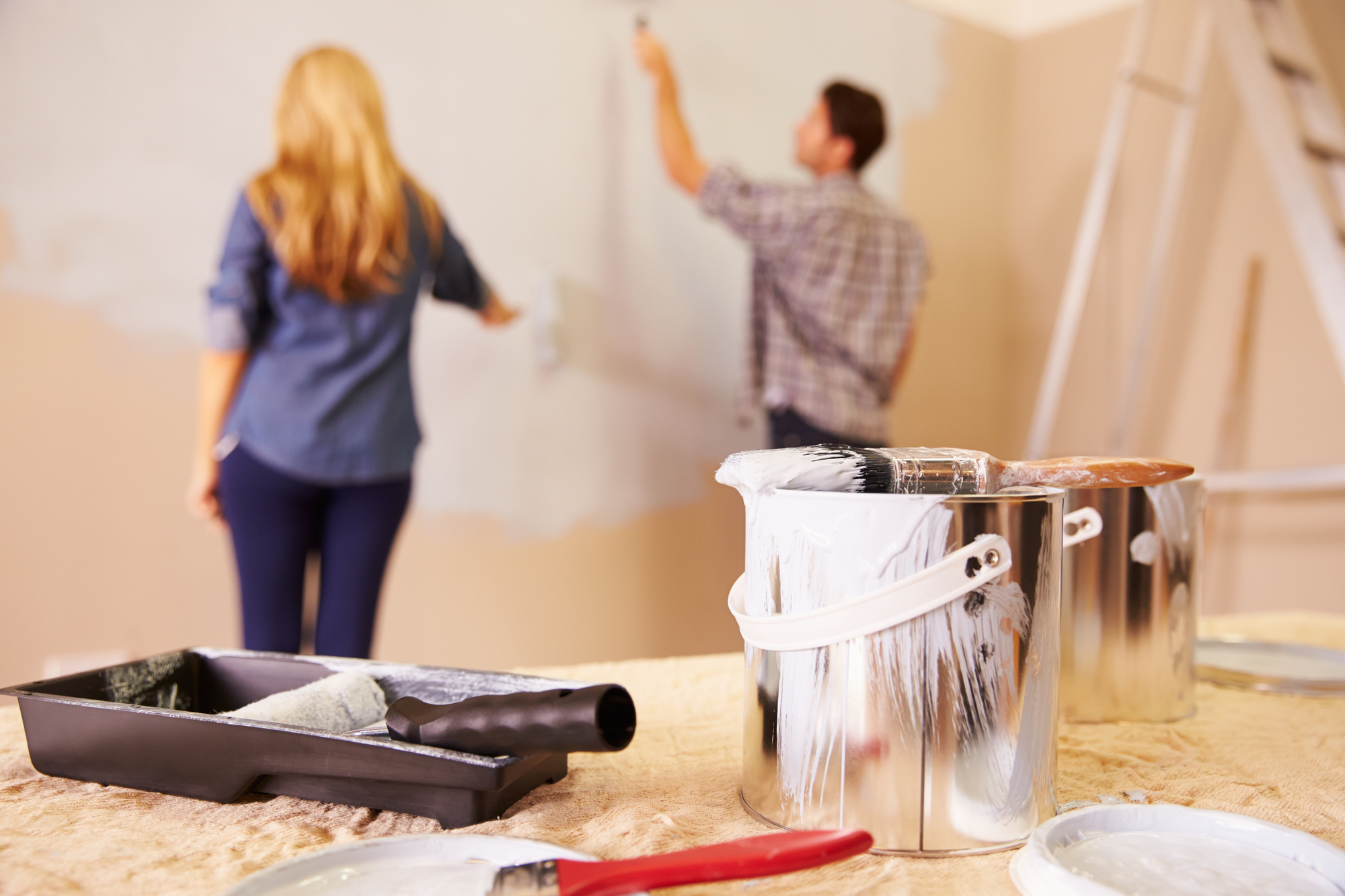 Irish homeowners have spent €1.737 billion in total through the Home Renovation Incentive (HRI) since its launch in 2013.

This incentive has facilitated homeowners throughout the country in carrying out 107,386 home improvement projects over the last four years. These projects throughout Ireland have had an average spend of €16,187 per project, providing a huge boost to the Irish economy and employment in the construction sector.

The Home Renovation Incentive (HRI) provides homeowners with an Income Tax credit at 13.5% of qualifying expenditure on home improvement works carried out on a main home or rental property by qualifying contractors. The scheme has proven successful in every county by encouraging investment in the upgrading of private and rental property, fuelled in part by increased awareness about energy efficiency.

Broken down by value, the largest amount of work was carried out completing home extensions (34%), followed by general repair and renovations (25%) and then window replacement (10%) and kitchen replacement (10%). The scheme was introduced initially in late 2013, but it’s extension to rental properties in late 2014 has also added further activity to this sector.

“The Home Renovation Incentive (HRI) scheme has contributed greatly to the level of construction activity throughout the country since its introduction. These 107,386 projects represent a very strong level of private investment by Irish homeowners, who have availed of the scheme. This private investment is good news for construction companies and contractors, which is helping to sustain existing jobs and create new jobs in the industry.”

The national cost to the exchequer of the Home Renovation Incentive (HRI) to date is €122 million, if the maximum credits that can be claimed by homeowners are availed of. This total cost has yielded an investment of €1.737 billion across 107,386 separate projects.

“The Home Renovation Scheme has been incredibly successful from an economic perspective representing an excess of a 14-fold return on state investment, by private sector investment in the domestic economy. This private sector investment might not have taken place without the presence of this scheme. There are additional benefits to the exchequer as the scheme ensures projects are being carried out by VAT- compliant, registered contractors. The fact that the majority of these works are designed to make homes more energy efficient is another win for the Government.

The success of this scheme illustrates the effectiveness of measures such as this for helping Ireland address the target for the construction sector, associated with climate change measures. The CIF has long argued for a similar model to be used to incentivise companies with large building stock to renovate and improve energy efficiency, allowing them to offset the upfront cost of this through the taxation system in future years.

Certainly, schemes like the HRI are good value in terms of reducing carbon usage in the built environment, which is an increasing concern given the likelihood of huge fines from the European Union for Ireland’s failure to meet climate change targets of a reduction of 30% in green-house gas emissions The inclusion of a budget of €450 million in the NDP for energy efficiency measures to combat climate change further emphasises the state’s intensified approach to tackling this issue. With the impending deadline for NZeb in commercial buildings there is an immediate need for property developers to consider building performance. This investment by government also offers our industry an opportunity to develop more technically competent and sophisticated retrofit companies as the number and scale of grant supported projects is set to increase.” 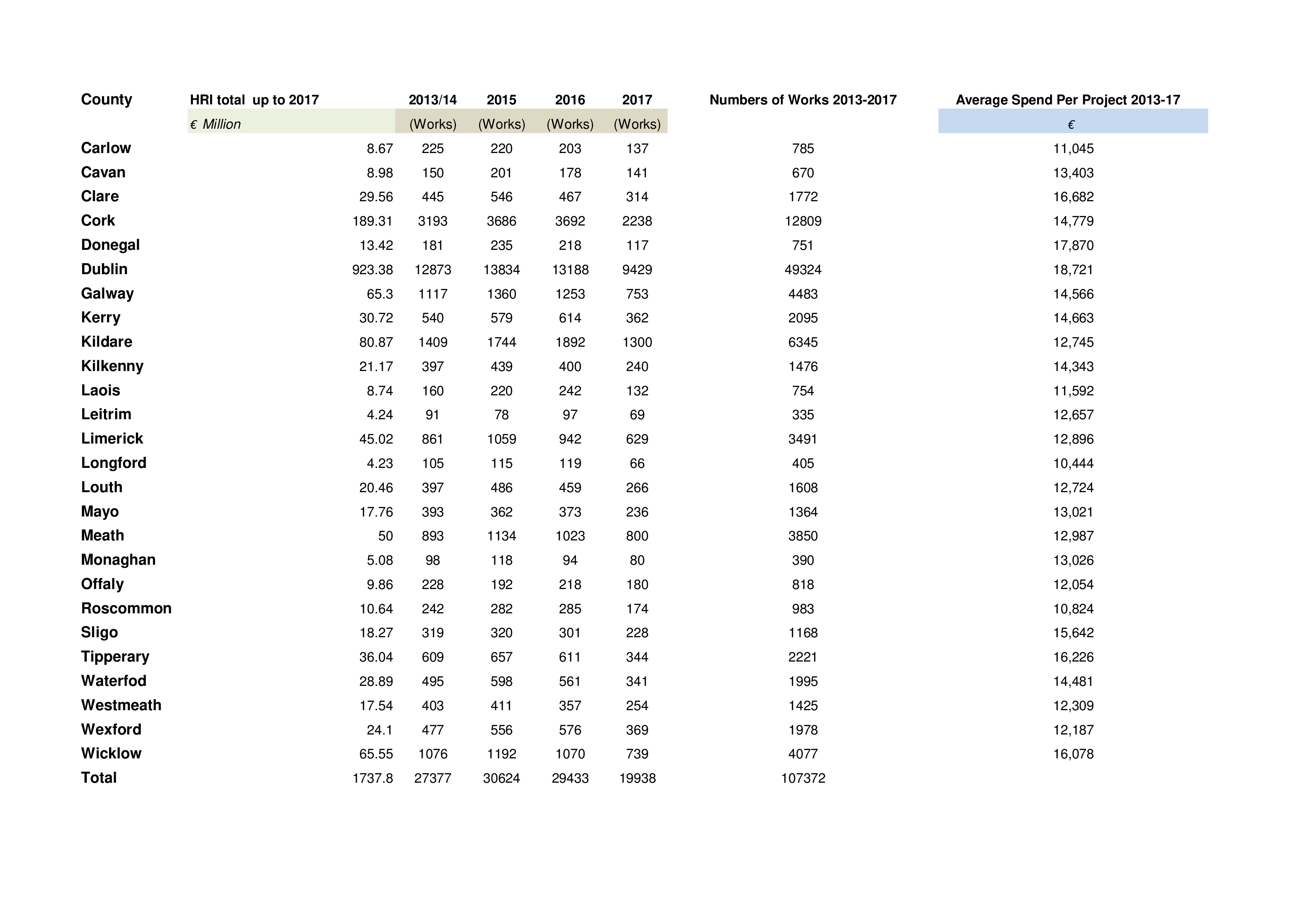