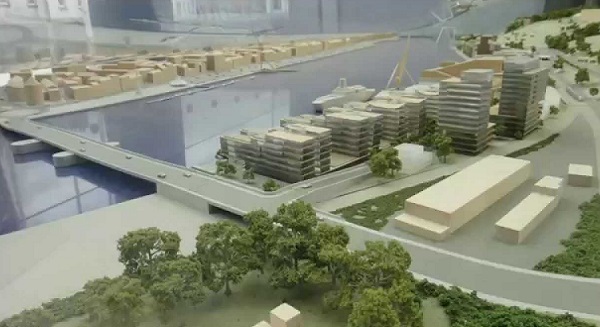 The CIF South East Branch warmly welcomes Tuesday’s announcement that the long awaited North Quays development could proceed as planned after both objections to the project were withdrawn.

Under the National Planning Framework (‘Project Ireland 2040’) Waterford is designated as an urban centre for expansion, meaning the County will get extra attention when it comes to infrastructure investment. As part of the Project Ireland 2040 plan €2bn has been allocated to the Urban Regeneration and Development Fund in which Waterford Council will be able to apply for the €63.4m that will be required to make the North Quays SDZ regeneration project a reality including a new bridge across the River Suir. This is another significant step to realising a hugely important development for Waterford and the South East. 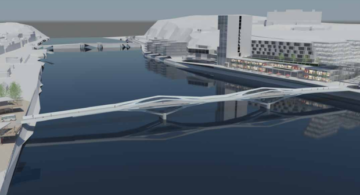 The North Quays development will see over a thousand direct construction jobs created throughout the project, which will take 2.5-3 years to complete. Construction is a strong employer in the South East with 15,000 people employed in the construction industry in the region. The construction of the North Quays project is timely as a number of large projects in the South East have recently completed or are about to finish including the €100m West Pharmaceutical plant, €26m Waterford Courthouse, €455m Enniscorthy bypass and the €220m New Ross bypass. Thousands of workers would have/are working on these projects and them, along with their companies would welcome the opportunity to work on the North Quays and Michael Street projects.

Irish Construction companies have the capacity, skills, knowledge, experience and proven track record to deliver a world class project in the North Quays.