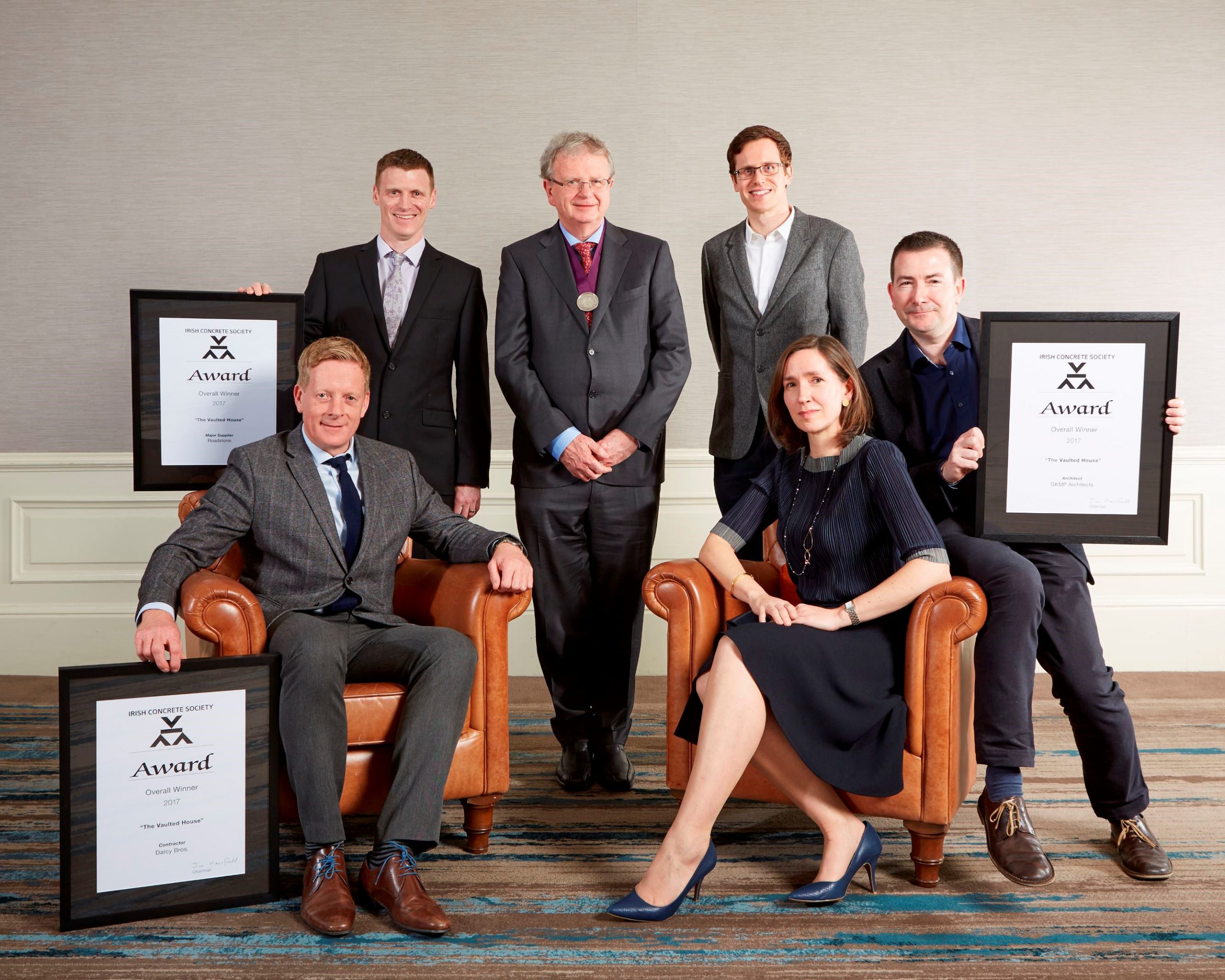 The Irish Concrete Society are now seeking entries to the 37th Annual Awards. Established in 1979, the awards recognise excellence in the use of concrete, irrespective of type, scale or complexity. 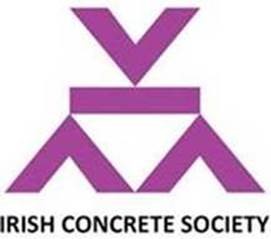 A coveted award scheme, adjudicated by a distinguished independent jury, these awards acknowledge construction achievements in which concrete, in any form, contributes significantly to the build environment. 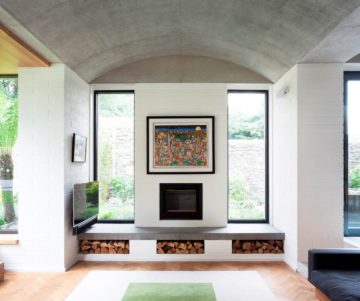 There will be ONE overall winner chosen, with category winners in the other sections, depending on the level and quality of entries.

Entries, which must refer to completed work that commenced in Ireland after January 2015, are broken into three categories:

Nominations, which may be made by Clients, Architects, Consulting Engineers, Material Suppliers, Contractors or others directly involved with the project, must be returned to Executive Officer of the Society before the closing date of Friday 26th of October 2018. More information on the rules are included in the nomination form which may be download from their website www.concrete.ie.

Winning projects will be announced at a prestigious Awards Evening to be held on the 30th of March 2019. Projects have an opportunity to compete at a European level through the European Concrete Societies Network (ECSN) Award scheme, more information at www.ecsn.net. 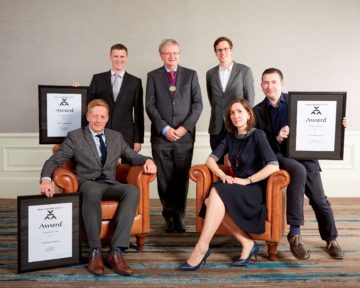 Speaking about the launch of this year’s awards scheme ICS Chairman Eamon Booth stated “The Society’s Annual Awards are long established as amongst the most prestigious in the construction industry and we look forward to receiving a strong list of nominations for the 37th awards this year.”