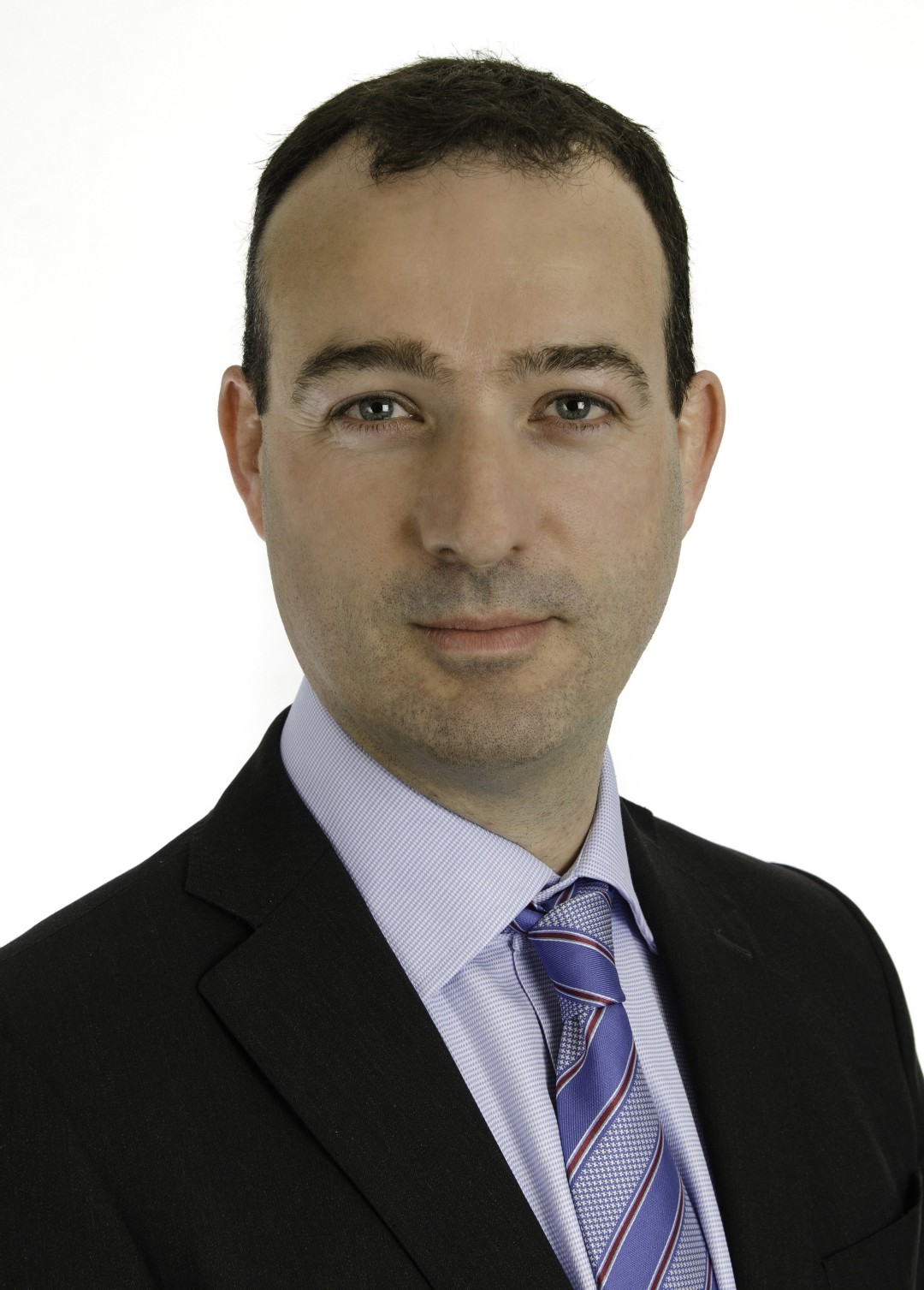 Conor Gunn, EY Ireland, explains why the timely delivery of core civil infrastructure is essential to the successful delivery of key components of the National Development Plan. 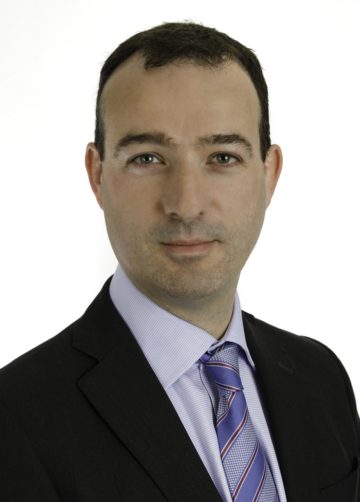 One of the most socially harmful and visible manifestations of Ireland’s infrastructure deficit is the housing crisis. Specifically, the challenge of producing sufficient housing supply that is commercially viable yet available at affordable prices. This will remain a key challenge for Ireland over the next five to 10 years, but it can be addressed if investment in core civil infrastructure is delivered within the timeframes envisaged in the Ireland 2040 plans.

As Ireland’s economy continues to outperform its European peers, with GDP growth of 4.9% forecast in 2018, full employment within reach, growing tax revenues and visible capacity constraints, the case for significant and sustained infrastructure investment is clear.

The Government’s plan to address Ireland’s infrastructure requirements is well articulated in the National Development Plan 2018-2027 (NDP) and the National Planning Framework (NPF) – Ireland 2040 Our Plan, as well as Rebuilding Ireland which focuses on the provision of housing.

However, these plans are not mutually exclusive, and Rebuilding Ireland’s success is dependent on delivering the NDP within the timeframes envisaged. Without investment in core infrastructure, there will be insufficient economically viable land available for Ireland’s medium- and long-term housing needs.

There are several studies into what drives the cost of providing housing, but the single largest and most volatile element is the cost of land, which can be 20%+ of the average house price. Furthermore, land cost can increase rapidly and feed into house price inflation as it is based on future price expectations rather than underlying economic costs.

There is a view that land is a finite resource, but this is not the case in the context of infrastructure investment, a key purpose of which is the creation of economically viable land [for housing]. This is a core concept underpinning Ireland 2040’s investment strategies, and a key measure of the plan’s success will be if the investments in transport, water and wastewater, broadband infrastructure, and other services alleviate the constraints impacting Ireland’s residential landbank.

One of the prizes for Ireland in the efficient delivery of the NDP will be the mitigation of land price volatility and affordability issues. Through the Government’s planned infrastructure investment, it is possible to increase land supply, thereby breaking the vicious cycle of house and land price increases. Viewed through this lens, the importance of the NDP’s strategic investment priorities are clear, and include:

There are several Government initiatives specifically focused on increasing land supply, the most recent of which is the National Regeneration and Development Agency (NRDA), whose remit will be to develop State lands.

Other existing initiatives include:

The effective implementation of the NDP is critical for housing supply, and to realise its full benefits it requires: