in News in Pages in Events in Reports in Services in Webinars in Downloads in Associations
Home / News / Defusing the Pension Time Bomb – Susan O’Mara, Milestone Advisory 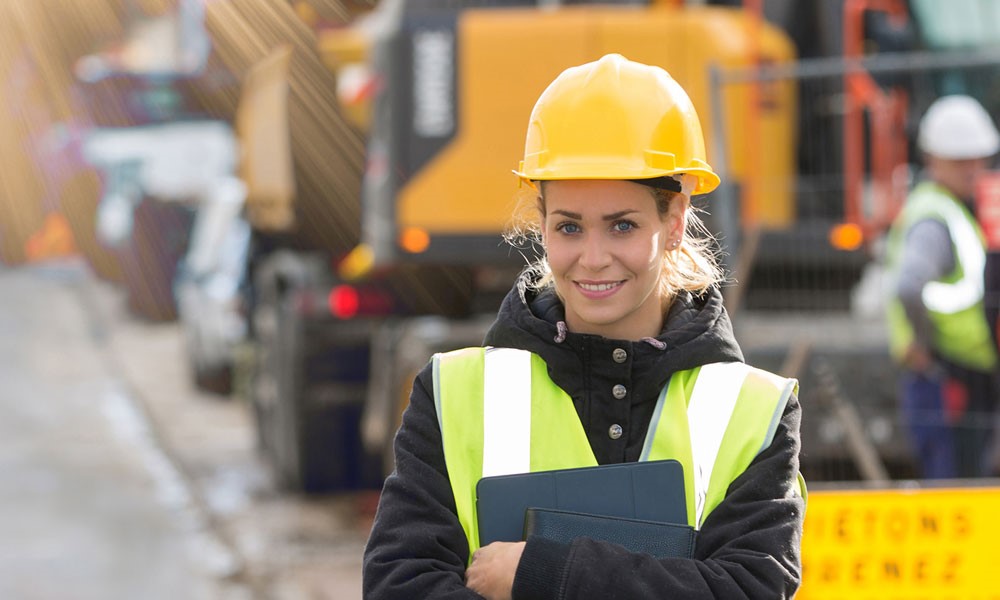 Susan O’Mara explains how the current housing and rental crisis is exacerbating the pensions time bomb.

What is the pensions time bomb?

Excluding public sector workers, who have close to full pension coverage, the private sector figure is only approximately 37% coverage. This means that nearly two-thirds of private sector workers are reliant on the State pension when they retire. Of those with a private pension, its adequacy to provide a meaningful income in retirement is another question.

“With this level of reliance on the State pension, it must be very well funded,” I hear you exclaim.

No, it’s not. We pay PRSI contributions, and the State promises to pay us a pension, to replace our income when we are no longer working. Currently, the full contributory State pension for an individual will be €12,651.60 per annum (€24,070 for a married couple). However, the State does not set aside money to meet this promise. They pay it from the exchequer (tax take) in the year it falls due.

What is wrong with this? 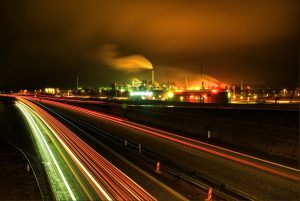 Currently, about five people are working and paying tax for every person in receipt of the State pension – but a shift in the demographic means that by 2025 this is moving in the wrong direction, and by 2050 that could be about two people working for every retired person. This puts significant pressure on the State’s finances. Of course, we have known this for some time, and an OECD report in 2012 highlighted this and recommended the implementation of a later State pension age and the establishment of a mandatory pension scheme for all workers.

The Pension Roadmap, published this year, outlines a new auto-enrolment pension system, with public consultation to begin Q2 2018. The Pension Roadmap outlines that consideration is being given to an employee/employer matching contribution structure up to 6% of gross salary, with a State contribution representing one-third of employee contributions. This level of funding is likely to be very short of what is required in retirement. Therefore, in summary, the pensions time bomb means there are too many people relying on too little money in retirement. So how does this link to the housing crisis and, in particular, the rental sector? With rent in Dublin averaging €1,875 per month, an individual renting in Dublin today and retiring on the State pension alone is already in a deficit of €9,848.40 before any other expenses, including food. 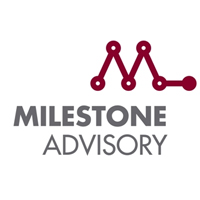 In February, RTE published a Daft.ie report citing the cheapest place to rent in Ireland is Donegal, with an average rent of €599 per month; a retired individual might fare better financially there, having a monthly surplus of €455. Except for the fact that it is the cities that are most densely populated and with the highest rents. According to Daft.ie, Q4 2017 saw average monthly rents as follows: Dublin €1,822; Cork €1,180; Galway €1,096; and Limerick €1,004.

The year 2050 is 32 years away, which seems like a long time. However, if you think of it like this, a 36-year-old today, paying excessively high rent and is unable to save for a deposit for a mortgage, and perhaps even a pension contribution, is the person who may be reliant on the State entirely in retirement, and for far more than just rent. We have seen above that even paying the pension is a strain, so if there is a significantly increasing number of retirees solely reliant on that State for everything else, well, that creates a social landscape that looks very bleak.

Susan O’Mara is a Financial Services Consultant with Milestone Advisory.