in News in Pages in Events in Reports in Services in Webinars in Downloads in Associations
Home / News / CIF Director Outlook 2019 – Jean Winters, Industrial Relations and Employment Services 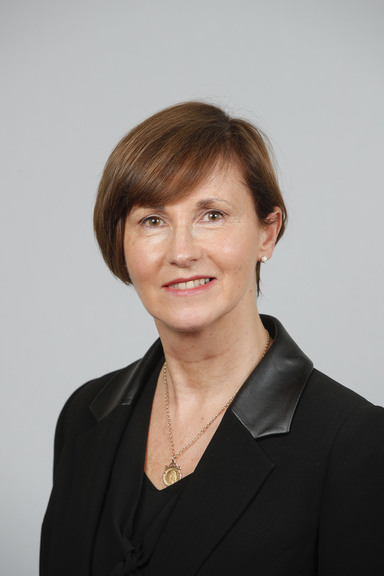 With a number of positive indicators for Irish construction in 2019, but also some major issues to be addressed, CIF directors are positive but cautious about industry prospects in the year ahead.

2019 will be another challenging year from an industrial relations perspective.

As the industry continues to grow, we can expect employment numbers also to increase. In such a context, trade union activity is also likely to increase and, therefore, managing industrial relations in the sector will be crucial. New employment protective legislation will also be introduced in 2019, which will have a significant impact on employers.

The SEO was introduced in October 2017 with the objective of providing a level playing field for contractors when tendering for work. The SEO reintroduced legally binding rates of pay and conditions of employment after a four-year period during which employers were free to negotiate terms and conditions directly with employees. Once signed by the Minister, the SEO had immediate effect and provided for substantial increases in labour costs at a time when recovery in the sector was mainly confined to the Greater Dublin Area.

In September 2018, the construction group of unions requested the CIF to make a joint application to the Labour Court to amend the SEO to provide for further increases in pay and allowances. The unions’ claims were rejected by the CIF at a meeting of the National Joint Industrial Council (NJIC) in October 2018.

The unions were advised that the SEO provided for substantial increases in labour costs in October 2017. Once signed by the Minister, the SEO had immediate effect and the industry simply cannot afford additional increases in labour costs at this time. In November 2018 the unions applied to the Labour Court to amend the SEO. A Labour Court hearing into the unions’ claims will be convened in due course. CIF will continue to strongly resist these claims before the Labour Court.

Measures to ensure compliance with the SEO will be the focus of discussion at the Industrial Relations sub-committee in 2019 and a meeting with the Compliance Division of the Workplace Relations Commission (WRC) takes place early in the year.

In June 2018, CIF made a submission to the Department of Business, Enterprise and Innovation seeking an amendment to the legislation to provide for an additional general operative rate of pay in an SEO. Following a number of meetings, the Department recently advised that it will look at our request positively. We will continue to lobby Government on this issue in 2019.

New employment protective legislation due to be enacted soon includes the Employment (Miscellaneous Provisions) Bill 2017, the Irish Human Rights, Equality Commission (Gender Pay Gap Information) Bill 2017 and the Prohibition of Bogus Self Employment Bill 2018. Members will be kept abreast of the impact of new legislation on their business in 2019.