in News in Pages in Events in Reports in Services in Webinars in Downloads in Associations
Home / News / #BuildingEquality – Sharing Your Stories: Amy O’Byrne 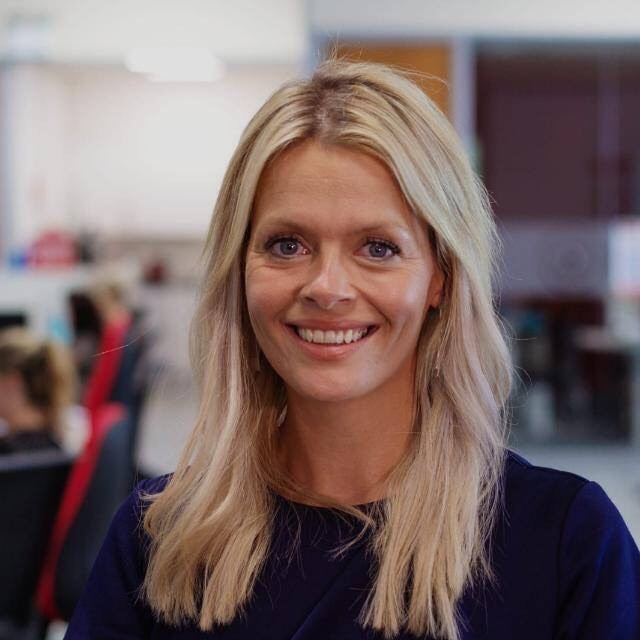 As part of the #BuildingEquality 2019 Campaign, Amy O’Byrne, Head of Marketing Communications with Actavo shares her story as a woman in construction. 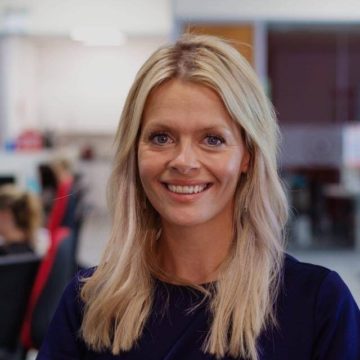 I have worked in the construction and engineering sector for nearly 15 years. After graduating with a BA (Hons) in Media & Film and American Studies from the University of Winchester in the UK I initially had my sights set on a career in music journalism. However, after a stint with Elle Magazine following my graduation, I picked up a temporary role with a Regional based Construction Contractor, Shaylor Group, in the UK. I loved the company, the projects it was working on and the people with which I worked. This role soon evolved, and I was appointed as part of the Business Development and Marketing Team.

Following a downturn in the construction industry, I was made redundant 6 years later and wanted a change of scenery. I saw a position advertised with Actavo (then Sierra), which not only appealed to me due to the actual position but also the industry it was in. Nearly nine years later, I continue on with Actavo as Head of Marketing Communications looking after a number of geographies and divisions. This industry has become like a second skin to me and, to be part of an organisation that builds the vital infrastructure we all depend on such as fibre network build, modular construction, industrial solutions and event infrastructure. It is both extremely rewarding and inspiring. On top of that, the people I work with on a daily basis make coming into work extremely enjoyable.

I am regularly asked who have been the major influencers on me and my career to date. In my early career it was my former boss, Mark Bevan who taught me an invaluable amount on the construction industry, always encouraged me to think differently about solutions and, most importantly, the value of integrity as a leader, which has always stayed with me throughout my career. Then, there would be my eldest sister who, herself, works in the construction industry. She also has developed a number of initiatives outside of her 9-5 job, which includes an online blog and The Positive Menopause Society which seeks to break the stigma of menopause, providing a community in which women can feel comfortable sharing their stories. Another role model would be current CEO of Actavo’s Network & In-Home Division, TJ Malone, who originally appointed me to the role and has successfully grown the business from strength-to-strength and placed the brand in the UK, USA and the Caribbean. Further, Actavo’s our Strategy Director, Jennifer Kelly, has been a key influencer as she is another woman in this industry who is breaking ground and who sees diverse teams as the key to success.

One of my largest achievements to date include the massive rebrand Actavo went through in 2015 – which saw five different brands come under one name. This was a huge project to be involved in and the marketing and wider teams worked tirelessly on this and led to a very successful outcome. And, last year, I was listed in the Business & Finance Top 100 CMO  – a huge achievement I am extremely proud of. My goals for the future include continuing on in my marketing career – growing, developing, learning and always looking at new ways to do things. Also, and more importantly, encourage others in their own careers. I want to take what I have learned through the years and invest in others. I don’t think there’s anything more rewarding than seeing others reach their full potential.

I would encourage any female to consider pursuing a career in construction – whether that be in traditional roles associated with construction or in management roles such as marketing, business development or HR. Looking back to the first day I walked into Shaylor Group, nearly fifteen years ago, I would never have imagined I would be sitting in Dublin, working for a large, multi-national organisation. And, I love this industry. It is the heartbeat of this nation, it stands the text of time and, with a plethora of new technologies and innovation, it really is an exciting industry to be part of and the people in the industry are, in the main, fantastic!