in News in Pages in Events in Reports in Services in Webinars in Downloads in Associations
Home / News / #BuildingEquality – Sharing Your Stories: Annie Mullen

As part of the #BuildingEquality 2019 Campaign, Annie Mullen, with Ardmac shares her story as a woman in construction. 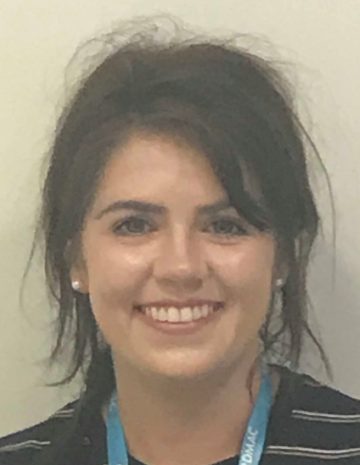 I began working in construction by chance, a friend of mine was finishing up in an admin role within the safety department in London and I decided to move over to fill her position. Construction was all very new to me and I really enjoyed the job as everyday was different and there was always something to learn. As time progressed, I began going out on site more and more and getting involved in health & safety. I found this really enjoyable and that is when I began my training and I am so glad I made this decision.

Since 2015, I have met so many different people, personalities and nationalities within the construction industry. They have all influenced me in some way. It’s hard to say who my role model would be as there have been many people who I have enjoyed working alongside. I think some people have influenced me greatly by their approach to others and how they deal with situations. I think its important to treat everyone as you would like to be treated and it’s something that I will always live and work by.

I think the industry is seeing lots more women in construction now, which is great. I believe more women will come into the industry if they are given more guidance on careers in construction in secondary school and third level. There are many options available for men (apprenticeships) etc, and many women don’t go down this road as it is so male dominated. I also think colleges/schools opening themselves up to more speakers coming and talking to young girls would attract them to the industry more.