Irish homeowners have spent over €2,471 million in total through the Home Renovation Incentive (HRI) since its launch in 2013.

This incentive has facilitated homeowners throughout Ireland in carrying out 147,349 home improvement projects over the last four years. These projects throughout the country have had an average spend of €16,774 per project, providing a huge boost to the local economy and employment in the construction sector according to the Construction Industry Federation (CIF).

Introduced in 2013, the Home Renovation Incentive (HRI) provided homeowners with an income tax credit at 13.5% of qualifying expenditure on home improvement works carried out on a main home or rental property by qualifying contractors. The success of the scheme nationally has been evident with the scale of the work undertaken on home improvements and energy upgrades. While the scheme concluded at the end of 2018, it was successful in encouraging significant private sector investment in the upgrading of private and rental property throughout Ireland.

Broken down by value, the largest amount of work was carried out completing home extensions (34%), followed by general repair and renovations (25%) and then window replacement (11%) and kitchen replacement (10%). The scheme was introduced initially in late 2013, but the extension of it to rental properties in late 2014 help increase the number of homeowners who used the scheme 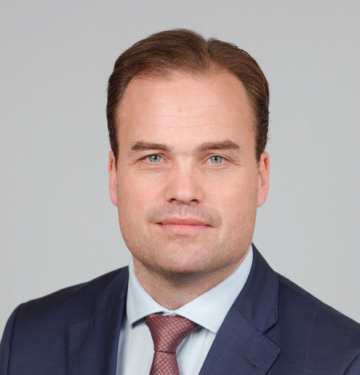 “A scheme such as the Home Renovation Incentive (HRI) has been a significant contributor to construction activity with registered contractors throughout the country. A total of 147,349 projects in Ireland was a very significant level of private investment over the five years of the scheme from homeowners. CIF has worked with stakeholders including the SEAI to ensure contractors were in place to support the work required by homeowners.”

“At a time of modest growth in the construction industry, the scheme encouraged investment by homeowners, which was good news for construction companies and contractors in the country.”

“It is estimated that one million homes in Ireland still require upgrading to meet modern energy efficiency targets. The HRI scheme has proven that measures to incentivise homeowners can work, because there is an increase awareness about energy efficiency and the costs of this on homeowners. Economically it has yielded an in excess of a 12-fold return on state investment by private homeowners in the domestic economy.”

“It is clear that much more needs to be done to promote this deep retrofit scheme to homeowners throughout the country. The current ambitious target of 30,000 homes upgrades a year as set out by the government in the National Development Plan (NDP), rises to 45,000 homes per year from 2021 onwards. This initiative has the potential to underpin a sustainable and stable construction industry for the next 25 years.” 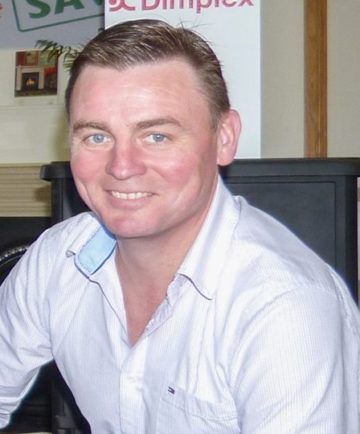 “The Deep Retrofit Pilot Programme has a new innovative approach to upgrading the national housing stock. Historically, homes were encouraged to carry out energy efficiency upgrades in a piecemeal approach, with individual upgrade measures marginally improving the energy efficiency of their homes. The Deep Retrofit Programme focuses on the entire home as a unit, ensuring that energy efficiency, comfort and a healthy living environment are achieved by the end of the project. A combination of fabric upgrades (insulation) renewable contributions such as solar PV, the elimination of fossil fuels and advanced ventilation systems provides a whole house solution for homeowners, whilst dramatically increasing energy efficiency and decreasing harmful carbon emissions.”

“From a homeowner’s perspective, Deep Retrofit is now affordable and logical if someone is planning a refurbishment project. Most of our clients have extension and alteration works which they would like carried out along with the deep retrofit works. The ability to combine the 2 projects gives our clients the comfort and reassurance of 1 contractor, 1 start date and 1 finish date. A typical project brings a home from a poor BER rating (C3 or worse) to an A3 or better. Some of our clients have improved their homes from G rated homes to A3 or better. On completion, their homes perform as well as brand new builds which is remarkable!”

“We have seen a surge of enquiries for Deep Retrofit since the scheme was launched and will have completed over 30 projects under the scheme by the end of 2019.”

The impact of climate change and the ambitious targets set out by the government in the National Development Plan (NDP) mean that more creativity is required to ensure that homeowners, businesses, government and the construction sector can work together to help reduce carbon usage in the built environment. The success of the Home Renovation Incentive scheme illustrates that such schemes can also ensure that projects are not carried out in the grey or unofficial market, thereby reducing the overall level of VAT collected.