in News in Pages in Events in Reports in Services in Webinars in Downloads in Associations
Home / News / Turnover for top Irish construction companies reaches €8.39 billion in 2018, an increase of 25% from 2017 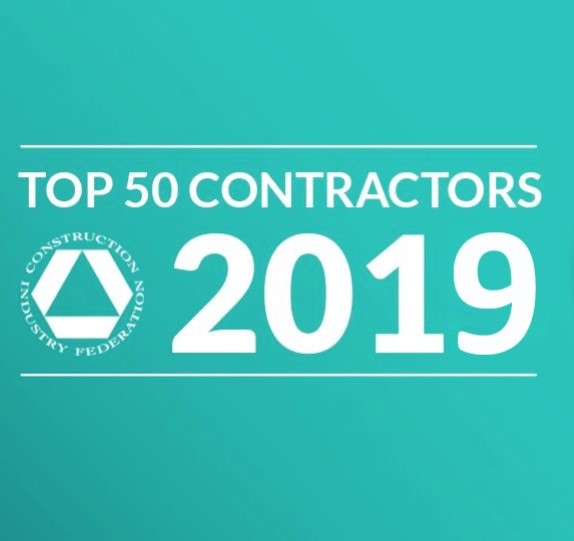 The annual listing gives a snapshot of the overall growth in Irish construction as it delivers many largescale projects throughout Ireland and the world, attracting foreign direct investment to Ireland and exporting almost €2.5 billion in construction expertise.

According to Construction magazine’s figures, the top 50 Irish contractors reported a combined turnover of €8.39 billion in 2018, with €5.9 billion of this activity taking place in Ireland, and almost €2.5 billion resulting from exported construction services, up more than 54% from €1.62 billion in 2017. 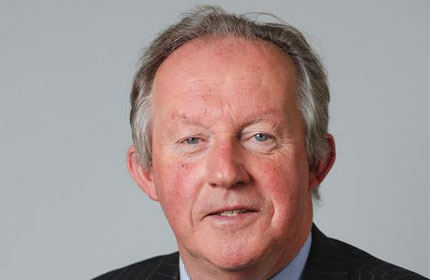 CIF are delighted to celebrate the success of the CIF Top 50 contractors, who generated a combined turnover of €8.39 billion. To put this in context, the volume of investment in the industry in 2018 was to the value of €26 billion.

The CIF’s top 50 contractors generated almost €2.5 billion from services exports in 2018, an increase of almost 54% from 2017. This number is increasing year upon year, showing quality and expertise of the Irish construction industry is now sought after internationally.

During the recession, construction companies internationalised as the domestic economy collapsed. We are now seeing a huge dividend in terms of export growth. A key driver of export growth is our expertise in data centre construction. Dublin has about 24% of the entire EU’s data centre market, just 1% behind London. Our expertise in this area and in Mechanical and Electrical and civil engineering for example, is recognised globally.

We will be working with Enterprise Ireland in the coming year to develop an export driven growth strategy for the industry. Expanding into foreign markets is a key step to reducing the boom/bust volatility the industry has been a victim in the past. Today’s figures show there is further transformative export growth potential in construction with a concerted effort from industry and Government.

Despite the strong growth in turnover across the industry, margins are still very tight and there isn’t sufficient work in the regions to maintain a strong, balanced and sustainable contractor sector in Ireland.  This doesn’t augur well for the Government’s national development plan or the objective of developing vibrant regions in Project Ireland 2040.  The CIF is working closely with Government to modernise the public sector procurement system to ensure that the exchequer, the citizen and the contractor get optimal return.  Operating margins are too low across the sector and this has seen a spate of companies going into administration and liquidation as companies dependent on public sector work are pincered between fixed price contracts and an environment of rising labour and materials costs.” 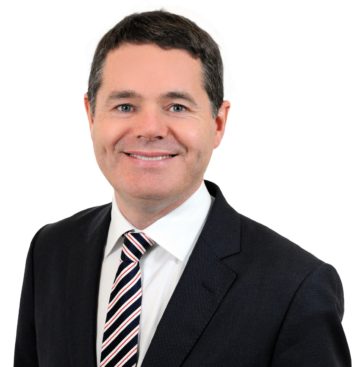 Last year in Sligo, my colleagues and I unveiled Project Ireland 2040 and in doing so set out this Government’s priorities for future growth and development, ensuring our built and natural environments, as well as our social and economic fabric are primed to support a population which is set to grow by roughly 1 million people by 2040.

Technological adoption and advancement in the industry is absolutely essential. This will include the enhanced use of Building Information Modelling (BIM). Replacing paper plans with 3D digital models allows for far greater detail on planned construction, reducing the risk of unexpected issues arising. BIM also facilitates greater collaboration in delivery, reduces waste and will improve ongoing maintenance of projects once completed.

Construction must be made more attractive as a career choice. The apprenticeships system is being expanded, offering an entry for young people into the industry. Much progress has been made over the last year and half on construction projects nationwide, as well as improvements in the construction sector. There is much more to do to ensure that Ireland has all of the infrastructure it requires as we develop further as a country. Central to this will be to ensure that the construction sector continues to advance its capabilities and capacity with the support of Government.”

Ireland’s Construction Top 50 CIF Contractors list was revealed at an exclusive evening event on Wednesday 12th June in Dublin, as industry leaders from across the country gathered to see how their firm ranked and celebrated a successful year of increased business despite the challenges that remain for the sector such as skills shortages, productivity, and regional development.