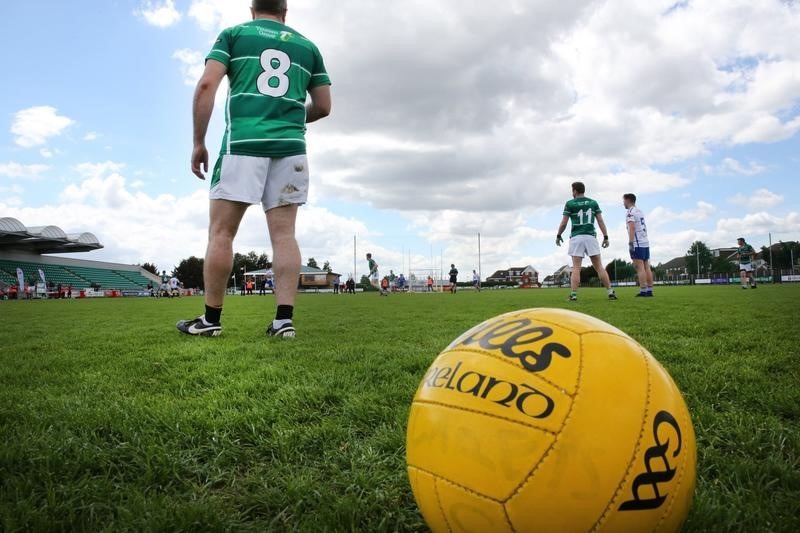 The Irish Haemochromatosis Association is calling on the support of the Irish construction industry for an exciting new sporting competition the ‘Iron Games Ireland’, which will take place on 20th September at Croke Park and 27th September at the K Club.

The Irish Haemochromatosis Association is seeking financial support in the form sponsorship of The Games to help raise nationwide awareness of the genetic condition, haemochromatosis. 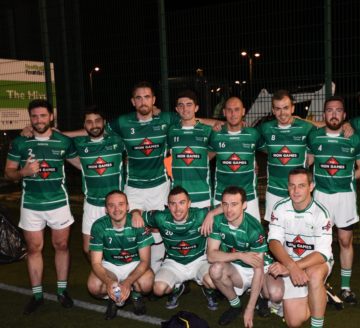 Haemochromatosis (or iron overload due to excess iron in the body) is a potentially fatal condition that is more common in people of Celtic or northern European descent. It is the most common genetic disease in Ireland with approximately one in 83 people predisposed to develop it.

Haemochromatosis is a genetic disorder where an excessive amount of iron is absorbed from the diet into vital organs such as the liver, heart and lungs and tissue, ie, ‘iron overload’. Treatment for haemochromatosis is simple and effective if the condition is diagnosed at an early stage, so early detection is vital for sufferers to avoid organ damage and achieve a normal life expectancy.

The Iron Games UK, sponsored by the Toureen Group, Coffey, Carey and Murphy Group, Oliver Connell & Son Ltd, Mitchellson, Danny Sullivan Group, JRL, ECL, and Getjar Ltd among others, has become a much-anticipated sports tournament between construction firms, that has raised over £200,000 to date for Haemochromatosis UK.

The Irish Haemochromatosis Association (IHA), is a patient-focused medical charity, founded over 20 years ago to provide support and information to haemochromatosis patients and their families. 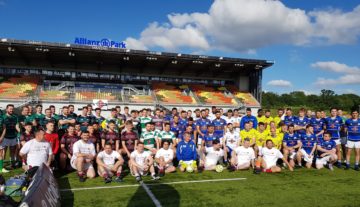 The Iron Games Tournament in Ireland aims to raise €85,000 to assist in its life-saving work and is an opportunity to promote health, wellness and engagement amongst employees. Approximately one in 83 people will develop haemochromatosis in their lifetime, and one in five, or 20%, of us are carriers. The IHA aims to raise awareness and inform patients, the medical profession, GPs, allied medical and health professionals, schools, political and statutory groups, the media and the general public of the disease and promote early detection.

The IHA is offering 10 Irish construction companies the opportunity to increase employee and client engagement and playing on the pitch Croke Park and the Ryder Cup golf-course at the K Club.

A corporate package costs €10,000 per company for the two tournaments in Gaelic Football and Golf, with a play-off between the leading two teams:

The main objective of this event is to raise much-needed funds and awareness of the prevalence of haemochromatosis in Ireland.