Planning process delaying critical housing and infrastructure in the West 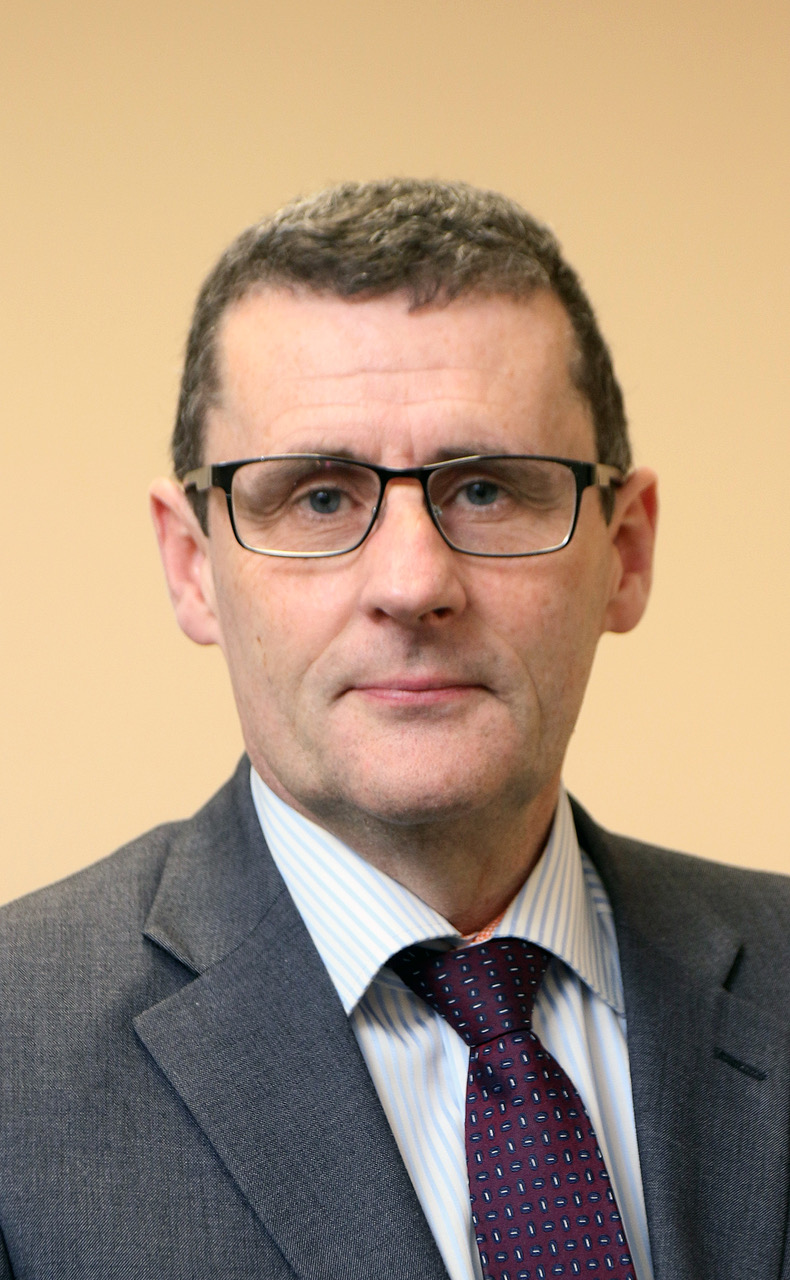 The CIF Western Region has called for a review of our planning/legislative system to ensure decisions on planning applications for essential private and social housing schemes and critical infrastructure are made in a timely manner.

In the past five years several critical projects have experienced significant delays in our planning / legislative system which has resulted in these projects being delayed or shelved altogether. 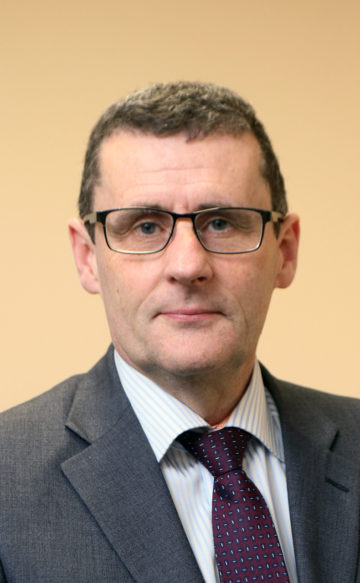 Our members operate across every community in the West of Ireland, and they are reporting a worrying lack of activity in the region.  The CIF’s recent National Crane Count showed there were 123 cranes operating in Dublin, while there were only two operating in Galway city.  Galway is expected to grow at twice the rate of Dublin according to the Government’s “Project Ireland 2040” plan.  The disparity in activity between the two cities indicates that Project Ireland 2040 targets for the Western region are unlikely to be met.

Our concern is that the window to begin these projects with any hope of completion on time is closing rapidly.  Judicial Reviews and other delays in our planning system are a major threat to the delivery timelines of projects critical to the development of the Western region.  The use of Judicial Reviews to challenge the decision-making procedure is increasing.   Their usage should be carefully monitored, and where they occur, they should be managed in a timely fashion. Too many critical regional and national projects have been delayed, and in the case of the Apple Data Centre in Athenry shelved, to the detriment of the people in the West.

In 2018 there were 41 Judicial Review proceedings, while in 2019 to date there have been 34, if this trend continues it is likely that the number of Judicial Reviews will double in 2019. As a result, the CIF is requesting that the Government review Judicial Reviews within the decision-making process to ensure its usage is optimum. Critical will be the need to set strict time frames to assess the validity of Judicial Reviews and their subsequent processing through the courts.  The CIF has stated that the principle of locus standi should be applied as a threshold before a Judicial Reviews is undertaken. This would mean that only those living in an area affected by a proposed development can object.

The function of our planning system is to regulate our built environment in the interests of the common good and in line with our planning legislation. Project Ireland 2040 seeks to develop towns and cities in the West of Ireland at double the rate of the capital over the next 20 years.  Local Authority development plans are being reviewed to ensure they align with the objectives set out in Project Ireland 2040 and the emerging Regional Spatial & Economic Strategies.

If the objectives set out in these ambitious development plans are to be met, we need our planning and legislative system to adjudicate on planning applications and appeals in a timely manner.  Otherwise delays in the system has the potential to exacerbate the disparity of activity in the West and the rest of the country.

The new Strategic Housing Development legislation is welcome as it does give statutory time frames that An Bórd Pleanála must adhere to. However, while our planning system sets out time frames for adjudicating on planning applications / appeals, no such time frames exist when decisions by planning authorities, or indeed An Bórd Pleanála, are the subject of Judicial Review.  We’re calling on Government to address this issue in the system to ensure we have the most effective and efficient system that protects the individual’s rights whilst enabling the type of sustainable development that benefits the entire region.