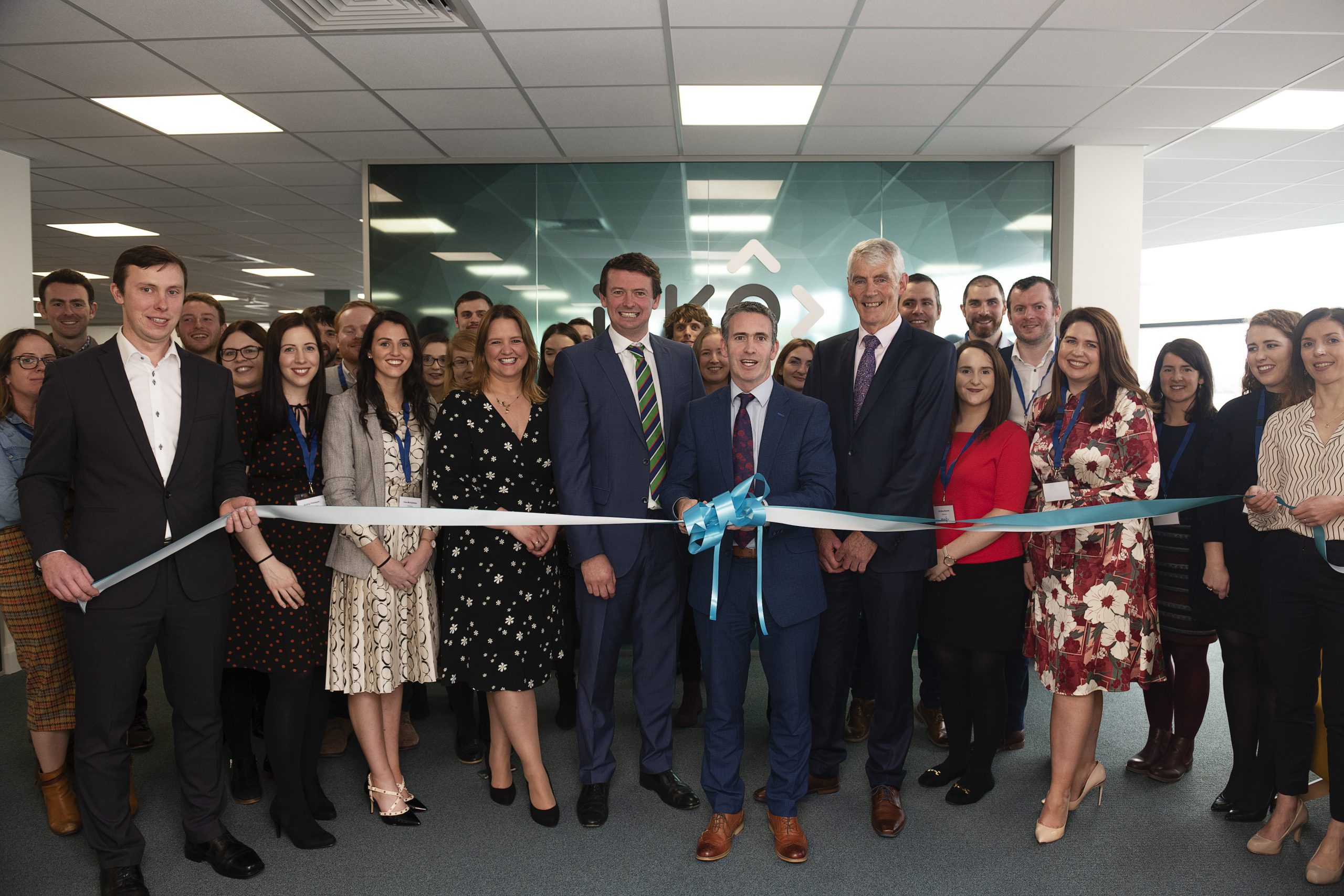 The Minister of State with special responsibility for Housing and Urban Development, Damien English TD, officially opened the new offices of MKO on the Tuam Road. 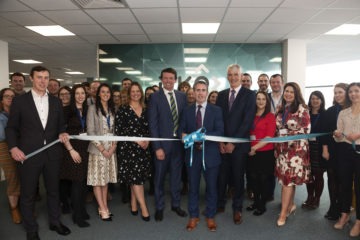 MKO, who employ over 65 people, moved into the Faustina Building earlier in the year, and the official office opening was attended by over 150 people in October.

Those in attendance heard how the company had grown since originally founded by three individuals nearly 20 years ago, to be the largest company of its type in the country. MKO works on large infrastructure and commercial development projects, providing specialist planning, environmental and project management services to both private and public clients.

MKO has grown to now include six specialist teams, offering services across the fields of planning, environmental, ecology, ornithology, estates and project management, and land solutions.

The company took possession of the Faustina Building at the end of 2018 after it had lain idle for over a decade, commencing their office fit-out using all Galway-based contractors and suppliers. MKO is occupying 8,500 square feet on the first floor, fitted out to a very high standard. 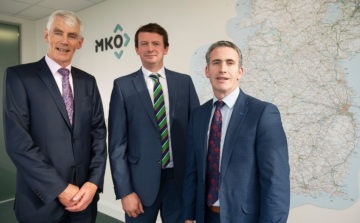 MKO came through the recession in a relatively strong position, managing to retain their key people and win work to keep them busy, and then quickly began to grow again. And that growth, from a base of 12 people in 2012 to 66 currently has been a direct result of the results the company consistently delivers for its clients on the projects it works on. The company’s workforce doubled in the last three years alone, and the company currently has nearly ten vacancies for additional staff to meet the growing demand for the services MKO provides.

MKO works in industry sectors, areas of our economy and parts of our society that pose some of the greatest challenges of our time. In energy, through the delivery of wind farms, solar farms and critical electricity infrastructure that will aid our country’s transition to a low carbon economy. In housing, through the thousands of housing units it has helped secure planning permission for that will ease the housing shortage in our cities and towns. Also, in education, healthcare and transport infrastructure where the projects MKO help deliver, will serve the needs of Irish society for decades to come.