Investments During a Pandemic 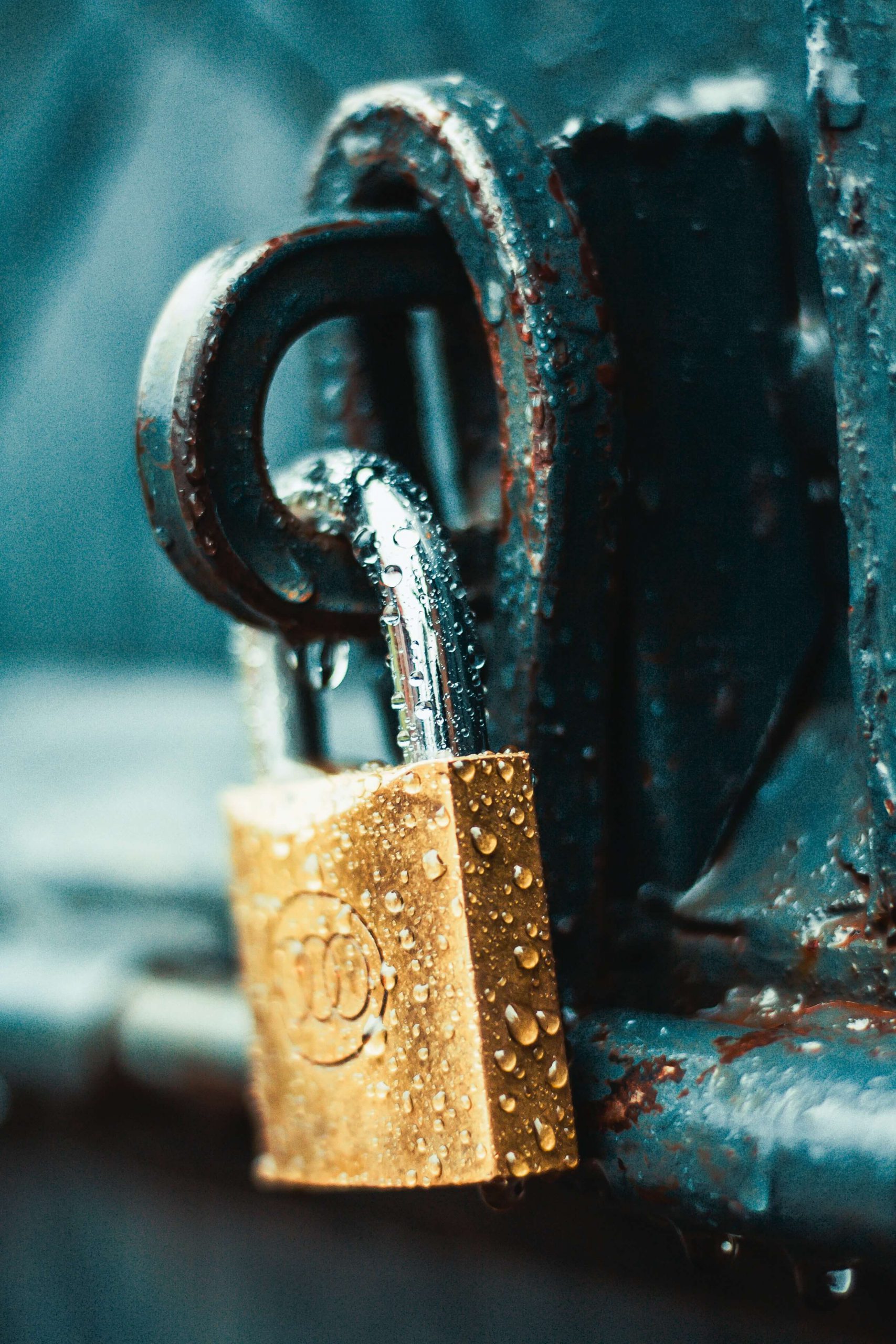 In this guest blog post, Susan O’Mara of Milestone Advisory discusses the need to learn from previous behaviours.

Saving for a pension? 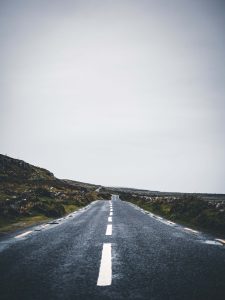 In 2015, I wrote a piece for the Construction Magazine entitled “Lessons Learned since the Financial Crisis”. Specifically, I was reflecting on the 2008-2009 Global Financial Crisis and the lessons we learned about market trends. Markets are cyclical, and due to the global pandemic, we are seeing a repeat of previous behaviour.

Whether your investment is modest, involves your pension fund or a substantial amount, this article will include information that still applies to you.

“When the markets turned upwards in 2009, most of those that opted out at the bottom did not participate in the upturn, thereby locking in the losses.”

The Global Financial Crisis was triggered in the US as the housing bubble burst. The combination of subprime lending and the complex financial structures underpinning the debt caused a wave of problems for financial institutions globally. This caused a chain reaction throughout global economies. It had a huge personal impact on many pension savers and investors.

At the beginning of the crisis, markets fell sharply. By end of 2008, pension savers and investors had experienced losses of close to 40% of their fund values. The subsequent rally and a decade long bull market recovered most of these gains – but only if you remained invested.

The key questions for investors are twofold. What lessons were learned from the previous crash and secondly, how can these be applied to the current financial situation.

During the global financial crisis, the majority of those who made a decision opted out of the markets so as not to face any further losses. On the surface, this appeared to be a reasonable reaction. However, when the markets turned upwards in 2009, most of those that opted out at the bottom did not participate in the upturn, thereby locking in the losses.

Similarly, investors often react to rising values, buying in at the top of the market, when it has become expensive and there is less growth to be made. Others simply avoided the markets altogether, unable to see any value, only losses.

Psychological research continuously finds that humans of all ages have a tendency to focus on negative memories. It is thought that there are some evolutionary benefits to this – perhaps humans evolved this way to recognise threats more easily. When it comes to investing, this evolutionary behaviour does not always benefit us.

This is best displayed by the markets during the 2008-2009 Global Financial Crisis. In research conducted by Irish Life, it was noted that the duration of the bear market (negative market – so called as the bear swipes down), was 17 months, resulting in a total decrease of -57%. This was followed by 129 months of a bull market and an increase of 378%.

There are similar statistics on investment trends available from the 1973 Oil Crisis and the so-called, Black Monday. It is interesting to note that we do not name the rally – only the shock. This appears to reinforce the research findings that we focus on the negative memories, rather than positive outcomes.

The market shock as a result of the Covid-19 pandemic is still developing. Markets were down by -32% by the end of March and while there has been a rally, there is significant volatility. The potential for another sharp drop has been predicted.

Your actions should be dictated by your financial goals and your investment road map, rather than market dips. Depending on where you are on your retirement savings journey, there is still time to lock in wins and not losses.