How AWS is supporting economic growth in Ireland 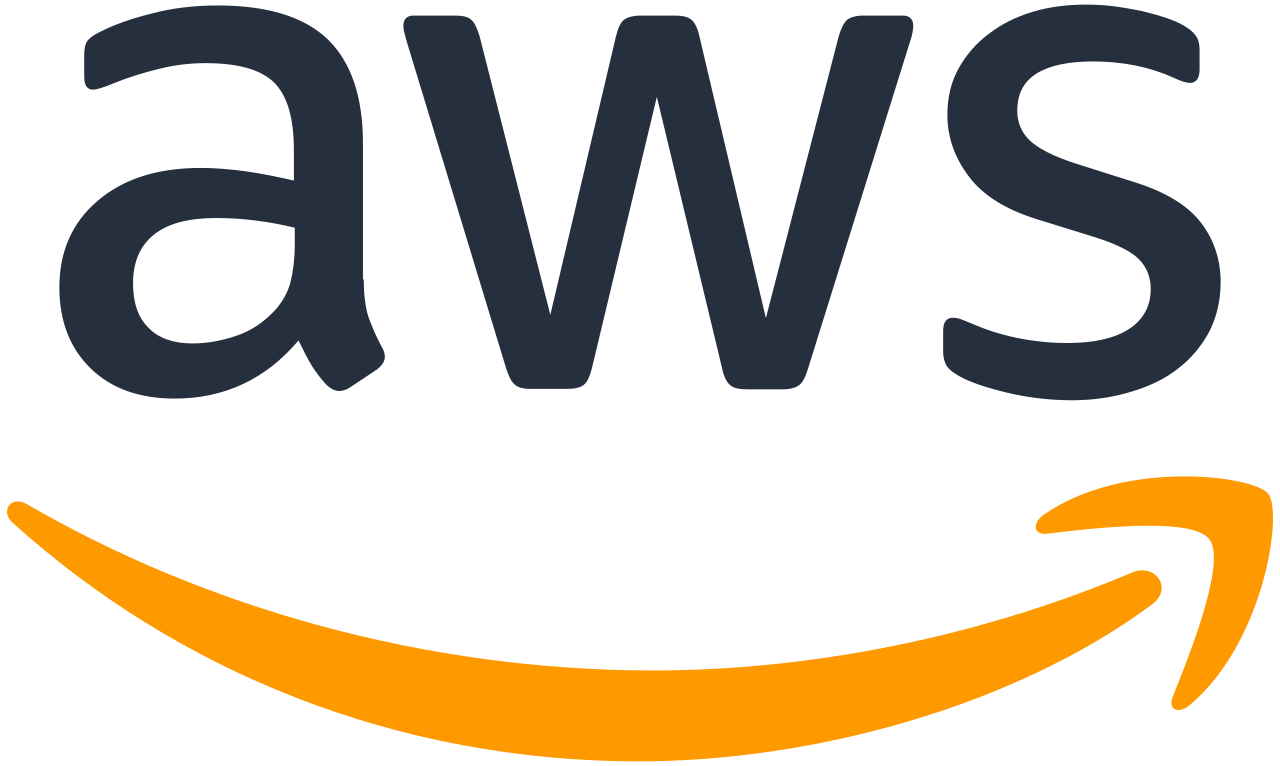 We’re delighted that AWS has invested so thoroughly in Ireland.  Ireland has become a central global hub for data centre construction in the last decade.   Like Atlas, Ireland now holds up the entire global data supply chain on its shoulders.   AWS’ impact report shows the multiplier benefits of having data centres located here in Ireland in terms of jobs, output and the positive contribution to local communities.

AWS’ decision to locate here is in no small part due to the competence, dynamism and capabilities of the Irish construction industry.  Our companies are now recognised as global leaders in data centre and industrial construction as evidenced by our hugely increased level of exports in specialist services.

The AWS success story is intertwined with our own industry’s success.  We look forward to working with AWS in the coming decade further enhancing our reputations and that of Ireland as the premium investment location in the EU. Read more about how AWS is supporting economic growth in Ireland, in our latest guest blog from Mike Beary, Country Manager, AWS Ireland.

AWS has been investing and growing in Ireland for more than a decade and we remain deeply committed to the country.

In 2007, we launched our first infrastructure region outside of the US in Ireland. Since this time, we have grown the number of our staff; expanded our collaboration with Irish colleges and universities including Technological University Dublin, Dublin City University, and the University of Limerick; invested in new initiatives to encourage more people to consider careers in technology, such as AWS GetIT and AWS re/Start; strengthened our relationships with local communities across the island; invested in three renewable energy projects – the first corporate power purchase agreements in the country – in County Cork, County Donegal, and County Galway; and supported South Dublin County Council with Ireland’s first custom-built sustainable solution to provide heat recycled from an AWS data centre to public sector, residential, and commercial residents in Tallaght.

And we want to do more.

To better understand how AWS is contributing to the wider Irish economy, Indecon International Economic Consultants (Indecon), a leading firm of independent economists, conducted an evidence-based study of AWS’s investments in Ireland during the period 2011-2020. The study sets out the positive impact the company has made in three broad areas: jobs and growth, strengthening the local supplier network, and increasing export opportunities for Irish contractors.

Generating more jobs and growth in Ireland
Indecon found that today, AWS supports over 8,700 jobs across the Irish economy.

Strengthening the local supplier network
Indecon also found that AWS has generated business for an estimated over 550 Irish suppliers or sub suppliers across the economy including major construction contractors, mechanical and electrical suppliers, professional services and a wide range of services provided by local businesses. Many Irish companies, including Hanley Energy, Collen Construction and Dannan Air, are among the businesses that have grown alongside AWS in Ireland over the last decade.

Tommy Drumm, Managing Director of Collen Construction, which employs 350 people in Ireland as well as Germany and Sweden, said: “Our growth is credited entirely to our work with AWS data centres. Working with AWS makes it easier for us mobilise within a new market – they help us with local knowledge, research and supporting infrastructure. A company like AWS at the leading edge of innovation is invaluable to Ireland as it gives us an opportunity to raise the bar on our capabilities nationally, and then we keep learning as we expand and travel further afield.”

Creating increased export opportunities for expert Irish suppliers
The experience and knowledge Irish businesses have gained in supporting the development of AWS data centres has enhanced the reputation of these suppliers in overseas markets, and they are now exporting their expertise to AWS and other data centre operators in 20 countries around the world. In the past five years (2015 to 2020) the value of contracts won by Irish firms in the construction and development of AWS data centres overseas has increased 14-fold from €16m in 2015 to an estimated €228m in 2020.

“The growth of the data center industry in Ireland has given rise to expert technical firms across engineering, manufacturing, logistics and construction. These firms are now realizing their global ambition and exporting around the world,” says Julie Sinnamon, CEO of Enterprise Ireland.

Millions of customers – including the fastest-growing start-ups, largest enterprises, and leading government agencies – are using AWS to lower costs, become more agile, and innovate faster. For example, Irish start-ups such as Intercom and Swrve, telehealth providers like MyClinic365, established businesses like Ryanair, Bank of Ireland and Netflix, as well as not-for-profits, universities, and government agencies such as Ordnance Survey Ireland (OSI) and the European Commission.

We’re delighted to see the positive impact our investment has made on the Irish economy. This is just the start, and we’re looking forward to continuing to support Irish businesses both domestically and in their work abroad over the years to come.
You can learn more in our blog post here and you can read the full report here.