An accident that occurred on a construction site involving hydraulic breakers identified some poor working practices that have reportedly become commonplace.  Though the injuries suffered were very minor, there was potential for more serious injury or harm.

A review of the activities leading to the accident determined the following: 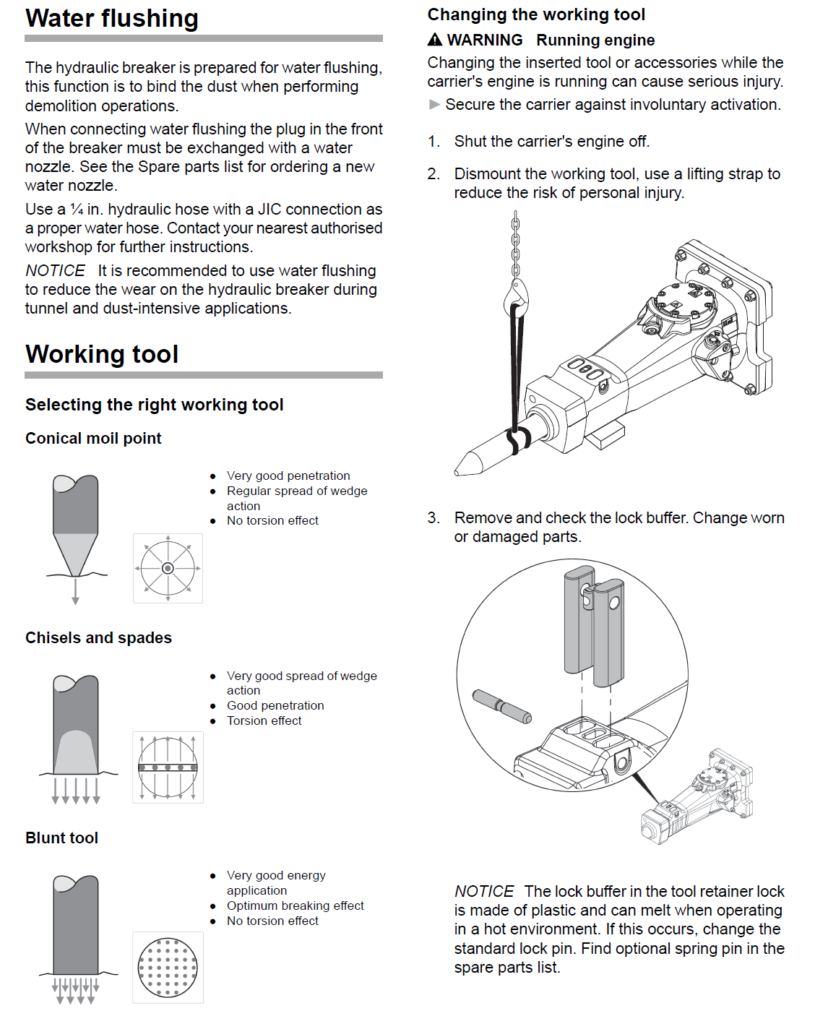 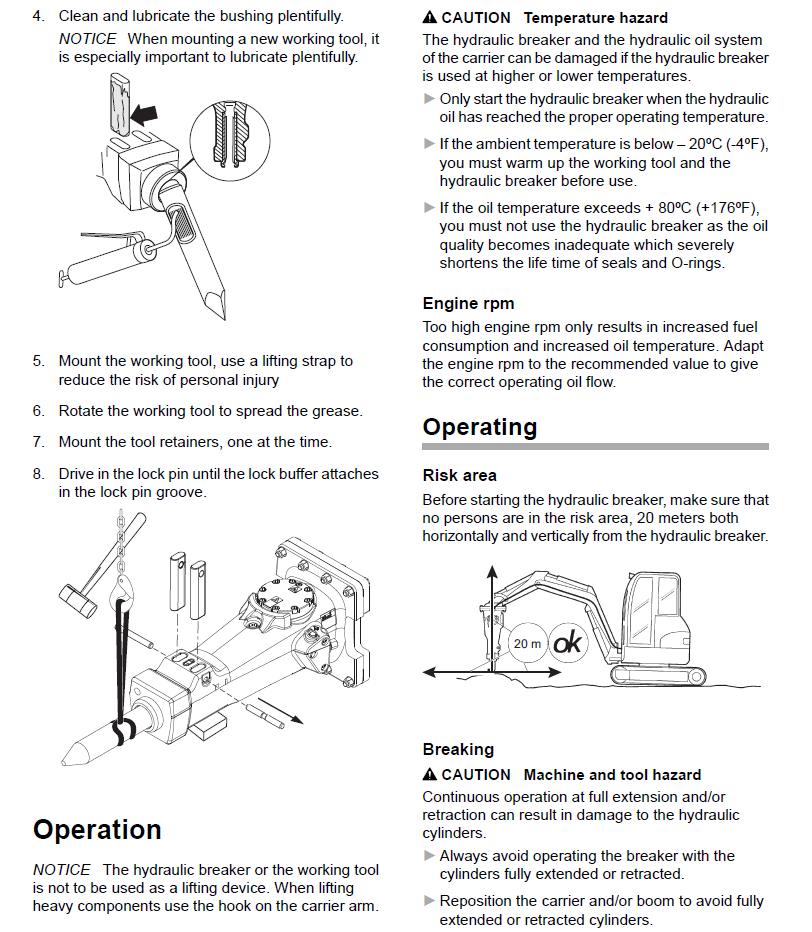