An operative on a project received a compressed air injury to the palm of his hand from a paint sprayer. 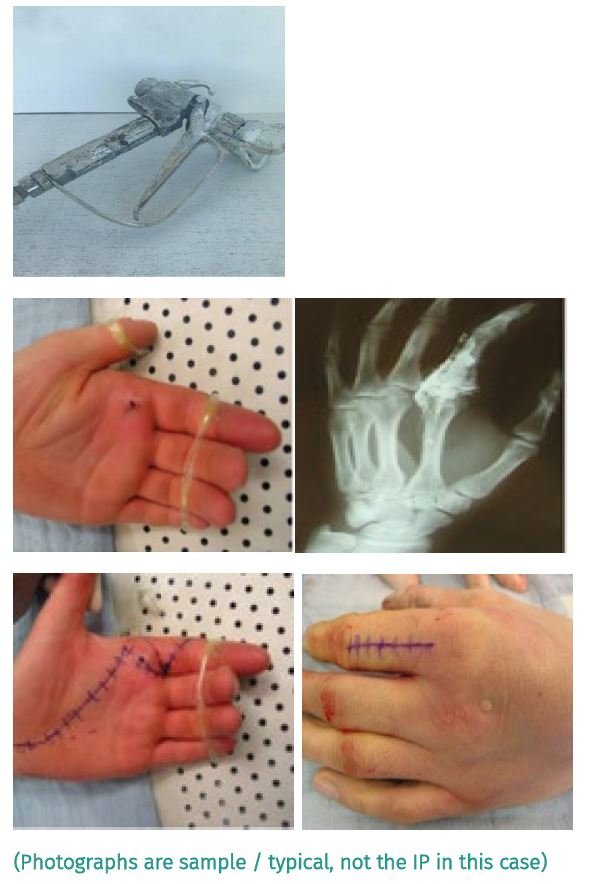 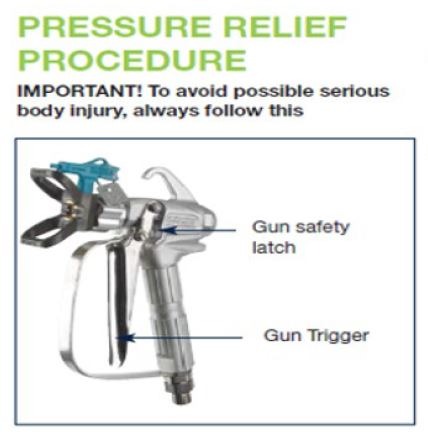 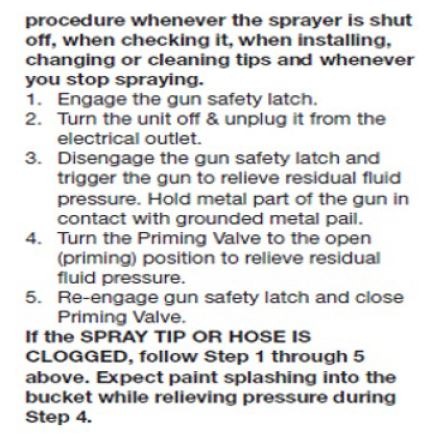 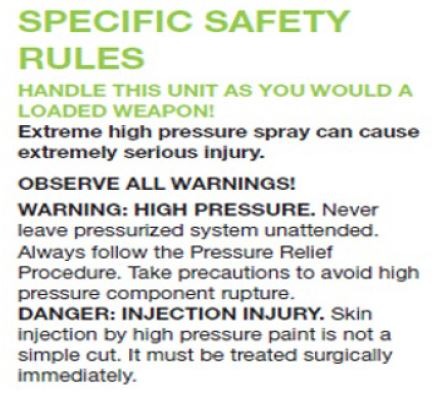