Understanding the Cause of Customs Delays Due to Brexit 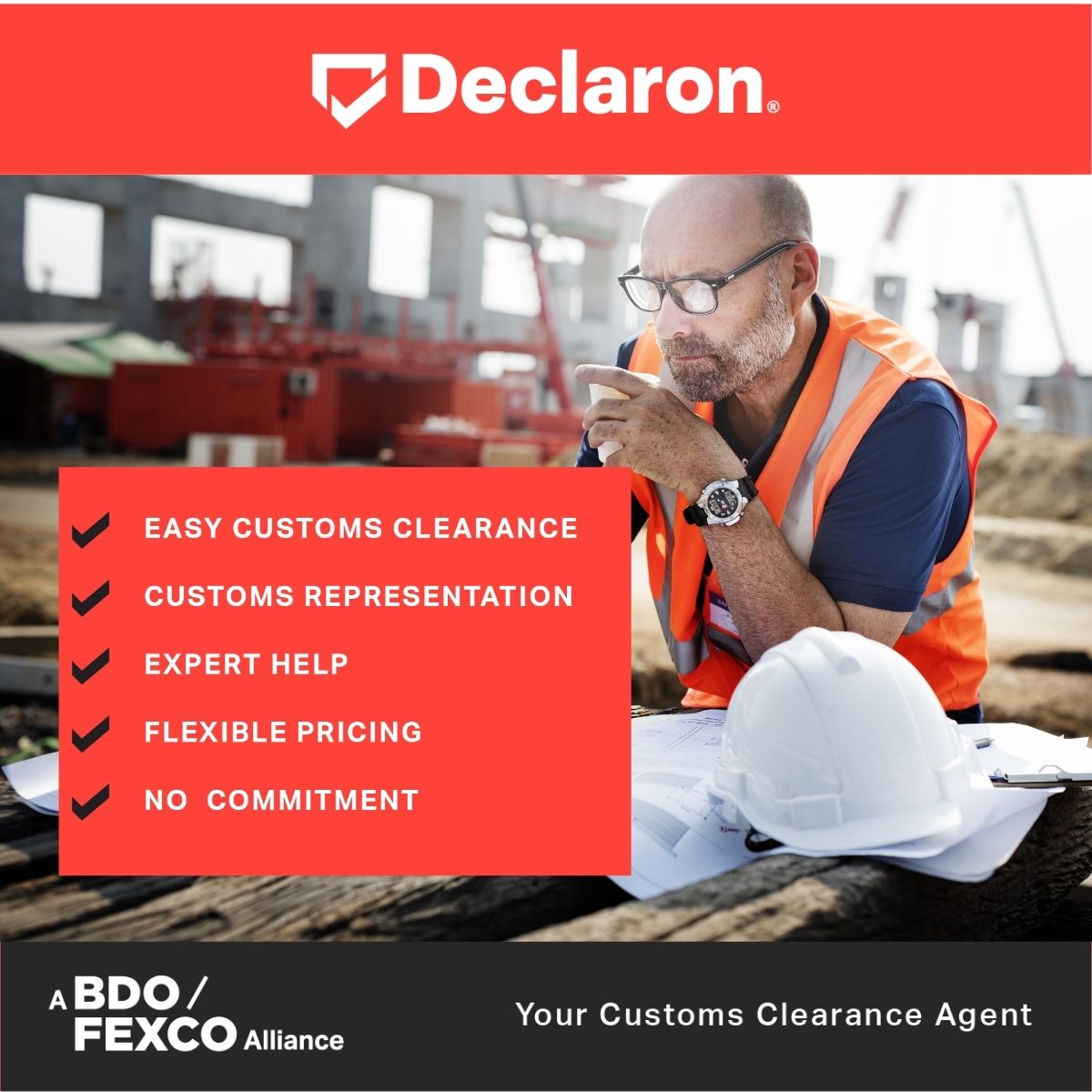 In our latest guest blog, our partners Declaron discuss the cause of customs delays, due to Brexit.

Understanding the Cause of Customs Delays Due to Brexit

We have gained a lot of on-the-ground insight into what’s going on in the market over the last few weeks post-Brexit deal and will be sharing what we know about the challenges, with insights and tips to overcoming them. We hope you find it useful. Declaron customers receive further help and insight through our on-hand customer support team and live Q&A sessions.

Ultimately, many businesses are still not prepared both in terms of how to complete import and export declarations and in terms of understanding the impact of the EU-UK Trade and Cooperation Agreement (TCA) on their supply chain. We don’t think that’s unreasonable. After all, the trade agreement was only signed on the 24th of December. This didn’t give anybody very much time to try and understand the implications of it and that qualification rules are quite restrictive!

Another element that added to the challenge was the fact that in Europe everything came into ‘immediate effect’ at 11PM New Year’s Eve – there was no transition period. There is a little bit more of an easement into it in the U.K.

The TCA allows for tariffs to be  removed on imports into the UK and imports into Ireland but there are strict conditions in order to qualify for those 0% duty rates. It’s a lot to ask companies to be able to work through how you actually apply the Trade Agreement to their individual business in a very short time period However compliance is compliance and therefore you need to follow a strict due diligence procedure or risk paying back the duties when there is an audit.

In order to apply that zero percent rate, you need to…

Along with applying the Trade Agreement rules, if you’re in the food and Agri industry you will also need to obtain your Phyto certs or your health certs and lodge these in Traces NT and this all needs to be done 24 hours in advance.

So… that would have been quite a lot for a business to work through in the space of a week!

The Brexit Trade Agreement is quite complicated even compared to standard trade agreements and the rules of origin are quite difficult to follow. When it comes to interpretation, you need to decide whether to take advantage of the trade agreement rule because it’s all about self-assessment. But with that self-assessment obviously comes risk…

Creating and Managing Your Customs Documentations.

Then on top of that, you also need to be able to correctly fill out your basic customs paperwork to import and export..

A lot of delays occurred coming out of the U.K. – where goods could not get on the boat – because the paperwork wasn’t complete or there were difficulties with the MRN numbers of the import declarations matching up between the various two or three systems that the revenue have going. So, a lot of goods were left not being able to leave the U.K., let alone clear customs in Ireland.

A Declaron customer is taking on average 3 days to get up and running but with practice, many are now seeing their time to make customs declarations reduced to as little as 5 minutes.

We understand there is a lot of work to be done on your side first to achieve that and are here to help guide our customers on that journey!

“I think there was a  feeling, probably amongst most companies, that once the trade agreement was signed, that would be the end of it, and you wouldn’t have to worry about customs anymore. Everything was resolved. That was never going to be the case unfortunately.

In fairness to businesses, there’s a lot going on, they were trying to survive on a day-to-day basis, to compete. Keeping the business afloat itself was the priority. Secondly, companies were trying to assess costs  in terms of whether there was  going to be customs duties or not. Nobody knew that right until the very end. And then thirdly, there is the compliance issue. This was known, but it kind of fell to the bottom of the list, to a large extent. It was inevitable that it was going to be difficult in January.”

In addition, Carol points out the origin problem facing Irish companies purchasing from UK distributors which is very typical in terms of supplies into Ireland. The problem here is that is when you ship from Europe to the UK and unload, store, and ultimately ship onto to Ireland then those goods have lost their EU origin status. This is because there is no substantial manufacturing being carried out in the UK There is no assembly, no processing, no production done on those products in the UK, so, they lose their origin! They’ve left the EU and they’ve no longer got EU origin, but they can’t get UK origin. That means that then even though those products  were originally European products and you would have expected those products would have been able to be re-imported into Europe e.g.,  Ireland without duties, that’s not the case.

This is a big issue for food, Agri, retail, where you’re not going to be importing or buying full containers necessarily from the original manufacturer. It hits us worse than anywhere else because so much of our supply into Ireland comes through the UK and then gets distributed on.

In addition, Carol points out another area for companies to take care over.

Further information on both these issues can be found at here.

Over the next few weeks, we aim to bring you more insight around what businesses are experiencing with customs, and – crucially – how they, government bodies, business organisations and Declaron, in support, are overcoming them.