in News in Pages in Events in Reports in Services in Webinars in Downloads in Associations
Home / News / CIF Budget Press Release: Budget could be a step towards ending housing crisis, building communities and combatting climate change 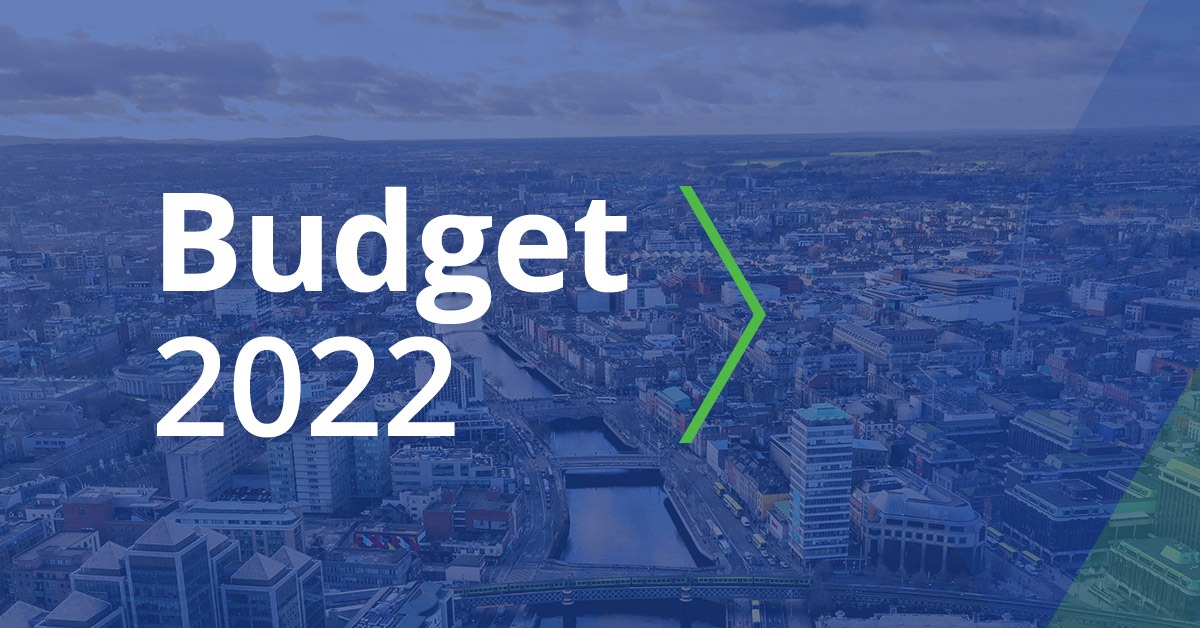 Industry welcomes strong commitment to infrastructure and housing, but warns of systemic barriers to delivery

The CIF has warned that underspending of the capital budget will undermine economic recovery as industry reports drop-off in public sector project commencements at today’s budget. Recent research by Construction Information Services found that the value of public sector projects in Q2 and Q3 2021 was down by approximately 40% and 30% respectively from the same period in 2020.

The Construction Industry Federation has previously warned that a drop-off in public sector commencements and Departmental underspending will undermine the delivery of the essential housing and infrastructure envisaged in the budget.

“Today’s budget demonstrates the Government’s commitment to housing, infrastructure, and climate change. Significant funding has been allocated this year in these areas however without removing systemic barriers in the system in planning, procurement, and in how state utilities operate, a large proportion of this investment could be undermined. Construction companies are on the front line of delivery of these commitments. Unfortunately, they are reporting a slow-down in the commencements of public sector projects. This can only partially be explained by Covid and industry restrictions. It’s vital that the commitments at national level made in the NDP, Housing for All, and today’s budget are matched by action at a local level by the State’s agencies and in removing systemic barriers in public sector procurement, the planning system, and in how utilities engage with contractors and home builders. Companies are reporting a significant slowdown in public sector infrastructure projects. Minister McGrath has highlighted that only 38% of the State’s capital budget is spent by August, following a major underspend in 2020.

Recent research by EY/DKM, found that in Ireland, every €1 billion invested leads to an additional €1.85bn economic uplift and 1,200 jobs with about €600million circulating in the economy in profits and wages. Globally, Governments are investing in infrastructure with a view to restarting their economies after Covid.

“Now is the time to capitalise on historically low-interest rates to support companies in delivering increased housing, the national retrofit scheme and critical economic and social infrastructure. The €165 billion committed by central Government in the NDP can yield huge returns to the State, but this can be undermined by inefficiencies in the system. Planning, public-sector procurement, and complications with utilities all add significant costs and delays in advance of the construction phase of housing and infrastructure.   The CIF is working extensively with the Government to modernise its public procurement system with a view to the more widespread adoption of more effective contracts such as NEC.  This reform is necessary to ensure that we meet the ambitious social housing targets outlined today and in the Housing for All strategy and in the commitments outlined in the NDP.  Equally, the commitment to increase Irish Water’s operating budget by €1.6 billion will not have the impact  on housing delivery and our water infrastructure unless it is tied to changes in how IW engages with contractors on the ground.”James Benson, CIF Director of Housing, stated;

“To ensure housing delivery, zoned land tax must only be applied to any land when the viability of building is allowed for and considered.  Placing tax on land that is unviable in terms of homebuilding will be counterproductive.  The tax must only apply where it is viable to build, and the land is serviced with essential infrastructure including water, roads and other utilities.  These issues render much zoned land unviable in terms of homebuilding in the past and these issues much be addressed before the tax of 3% should be levied.  Anything else will have the unintended consequence of removing available zoned land from that available for homebuilding.  The Irish Homebuilders Association welcomes the continuation of the Help to Buy scheme but again requests that the scheme, which has enabled the building of thousands of starter homes, to be placed on a permanent footing for at least three years.”

The CIF’s budget submission provides proposals the state and industry should focus on to improve the delivery of construction in Ireland.  These are:

The CIF has also warned that ensuring the industry has sufficient employees across all functions, trade, and roles now and in the future, is critical to the delivery of the Government’s ambition in housing and infrastructure. The CIF estimates that industry will need to recruit approximately 1000 people per month for the coming years to deliver Housing for All and the NDP. As a result, the CIF is calling on the Government to increase SOLAS’ budget to ensure they can support the expanding industry on recruiting and upskilling employees. The CIF was also calling for the Government to modify the Apprenticeship Incentivisation Scheme that has enabled SMEs to recruit apprentices over the past year, and they await details of the announced grant for employees taking on apprentices.