in News in Pages in Events in Reports in Services in Webinars in Downloads in Associations
Home / News / Making an impact: John Craddock Ltd charity partnership wins sustainable business award 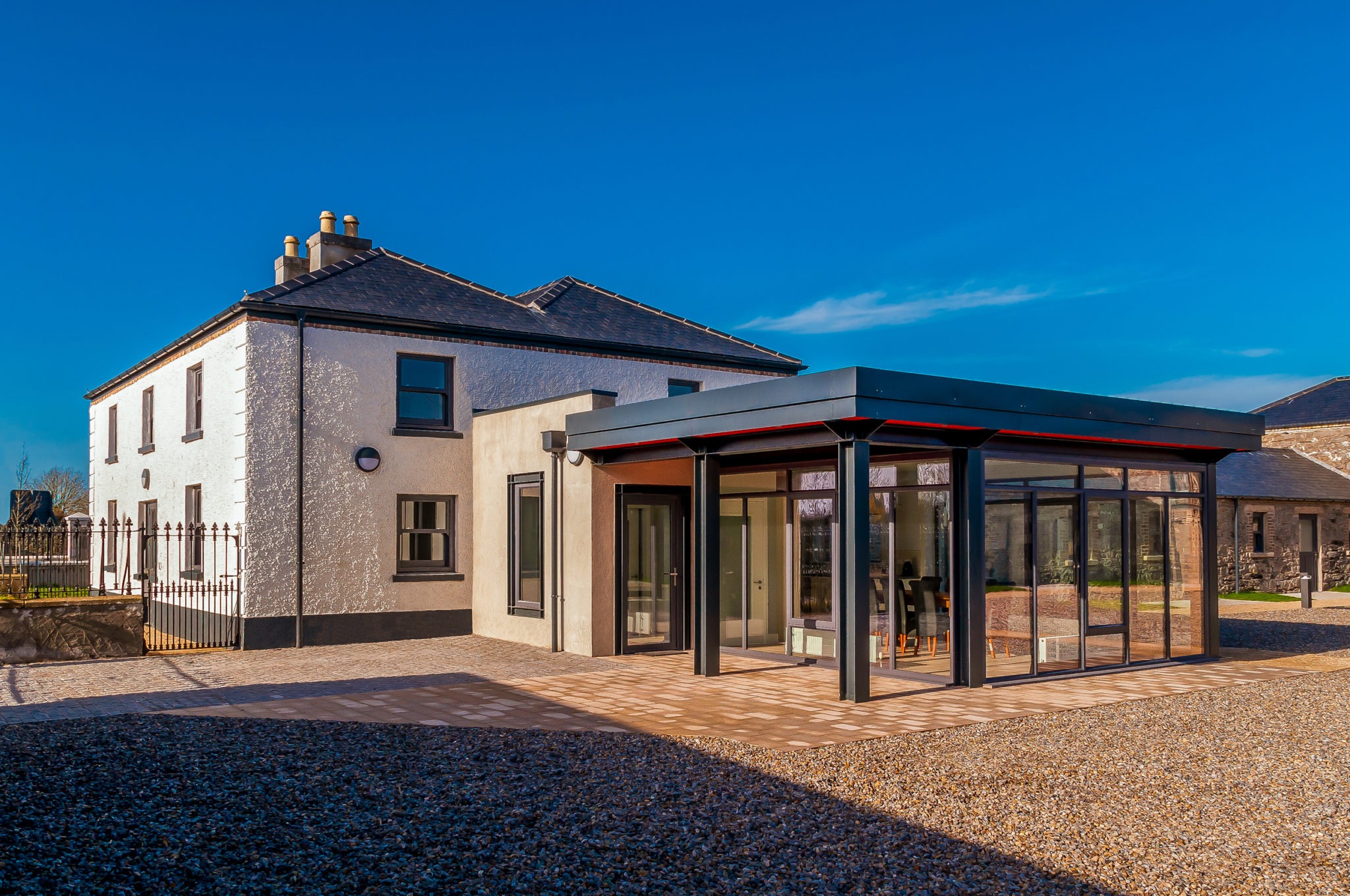 Ahead of the upcoming grand opening of Jigginstown House this month, we are sharing this positive story from our members John Craddock Ltd, and the Civil Engineering Contractors’ Association.

Co. Kildare’s John Craddock Ltd (JCL) has been honoured at the annual Sustainable Business Impact Awards. The accolade event, now in its second year, showcases best practice in sustainable development and social responsibility undertaken by companies of all sizes across Ireland.

JCL took home the Excellence in Community – Partnership with Charity award for its work with Jigginstown House, a residential facility for vulnerable young adults in Naas. The company was shortlisted among a string of worthy projects such as Gas Networks Ireland partnership with Age Action and AIB’s Building Inclusive Banking with the Now Group.

In total, 83 projects were shortlisted across 14 categories. The Construction Industry Federation (CIF) and the Civil Engineering Contractors Association (CECA) have also engaged with Homeless Care to deliver significant industry-wide support. This kind of support from industry competitors, was praised by the Awards judges. Project contractors Cleary Doyle Construction were also highlighted for their efforts.

“We had originally engaged with Homeless Care in 2014, following a local call to action,” says John Cradock Quality Manager, Dylan Broderick. “They were aiding young homeless people, the majority of whom had come through the state care system and who were at high risk of homelessness and addiction. The charity was on the verge of collapse due to a lack of funding. We provided initial assistance to secure the immediate future of the group.”

That relationship has since developed to provide professional, financial, strategic and volunteer support. And ultimately led to an ambitious plan to deliver a dedicated standalone residential learning facility to help vulnerable members of the community to reach their full potential – led by JCL Managing Director, John Cradock, who has been integral to the restructuring of the charity.

This long-term partnership has spanned seven years to date. Fundraising has directly raised over €70,000 for the charity through events such as an Annual Golf Classic, supported by Naas Golf Club, and annual representation at the Runamuck event. A total of 7,830 volunteer hours, with input from every one of JCL’s 60 staff, have also been clocked up to date.

“The project had lofty and ambitious targets – to deliver the first standalone, purpose built facility in Kildare, to support vulnerable young adults exiting the state care system,” added Dylan Broderick. “The project has had a transformative effect on JCL – it has brought social responsibility and community engagement to the forefront of our operations, where they are now an integral part of what we do on a day-to-day basis.

“Kildare County Council are key partners and have been hugely involved for the last five years. “The project was always designed to be sustainable and long term. A dilapidated and run-down listed structure in the centre of Naas, has been revitalised and Kildare now has a dedicated residential training facility, serving the local community.”

A licence agreement has since been signed with Tiglin, an experienced operator of facilities of this type, which will guarantee the project’s operation for the next three years.

The Sustainable Business Impact Awards, hosted by Chambers Ireland and sponsored by BAM Ireland, were created to advance the cause of sustainability across Irish business. “Our awards this year saw exceptional interest and reflect the outstanding commitment of Irish business to support communities and improve quality of life,” said Mags Brennan, President of Chambers Ireland.

“This interest is also especially significant in light of the recent publication of the landmark UN report on climate change.” Theo Cullinane, Chief Executive of BAM Ireland, the lead sponsor of the Awards added: “As a long-term partner, it has been exciting to see sustainability become an increasingly important strategic focus of companies in Ireland. “The business community has shown how responsive it can be and we are proud to continue to support these awards and highlight the great examples of sustainable practice it provides.”