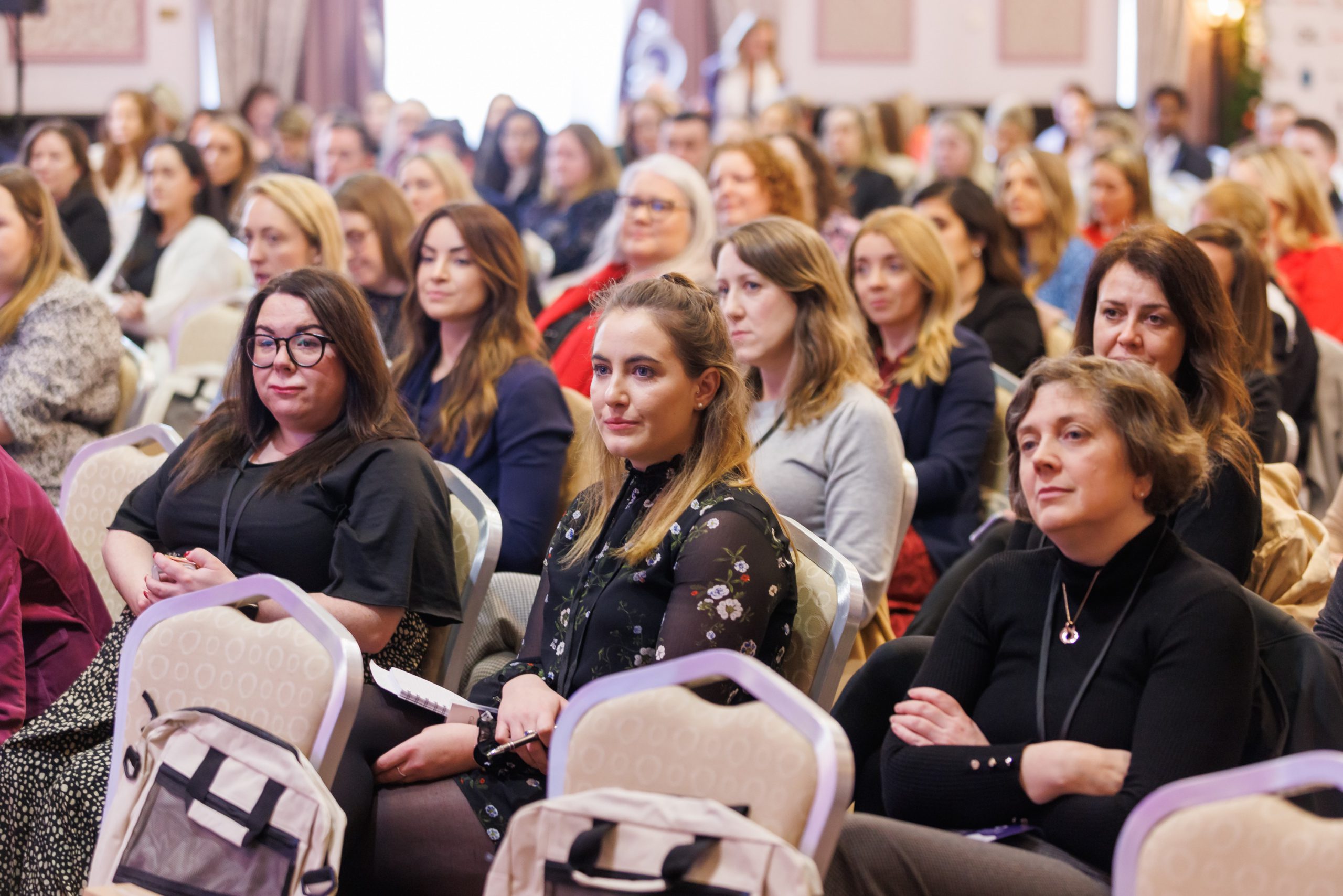 Federation make their remarks as number of women in industry reaches new high watermark of 14,400

One in four construction jobs added in 2021 went to women

The construction industry will need to entice more women into the sector to meet its future needs, the Construction Industry Federation (CIF) has warned.

The CIF made their remarks as new figures revealed that one in four of the construction jobs added in 2021 went to women and the total number of women in the industry has reached its highest point since records began.

According to the latest figures available from the Central Statistics Office, on a seasonally adjusted basis the number of women employed in Irish construction reached 14,400 in Q4 2021. This represents 9.1% of the total construction workforce in the country. It is also the highest proportionate level since the CSO started tracking construction employment in 1994.

This jump represents 25.4% of the total increase in the Irish construction workforce gained during 2021.

With the construction sector continuing to expand and requiring an additional 1,000 workers per month, the CIF believes that the industry will need to make further inroads into improving the ratio of female employees in the industry.

The analysis was presented during the CIF’s International Women’s Day Event held in Clontarf Castle. Among those to participate in conference were women at various stages of their careers, representing a variety of aspects of the industry.

Speaking at the event, CIF Director General Tom Parlon said, “Our industry needs more women – from the building site to the boardroom. It is positive to see that there was a significant increase in the number of women working in Irish construction last year, but our sector will need to build on that momentum. That means addressing any barriers that are preventing women from viewing construction as a viable career pathway in 2022.

“Clearly that also involves breaking any biases that remain in the Irish construction sector. There are so many women who are doing this on that on a daily basis. This ranges from high ranking directors in some of Ireland’s premier construction companies, to those who are beginning their careers. Every day these women are showing how much of a contribution they make to Irish construction and highlighting why we need to bring more women into the industry.

“Thankfully the construction sector is growing and growing fast. With a major demand for more workers we have to be exploring all avenues for attracting additional talent. Women account for approximately half of the overall labour force in this country, but still less than one in ten of the people working in our sector is female. We have to address this gap and it is up to everyone in the industry to do what they can to help encourage more women to consider a career in construction. Growth goes beyond numbers, it also has to include expanding our outlook and appeal. I hope to see further progress made on all of these counts this year and over the coming years,” Mr. Parlon concluded.