Table 5 from BS 4190:2014 states (at the bottom of the page) that “sizes shown in brackets are non-preferable”. Post incident, the advice offered, to avoid an incorrectly sized nut being placed on a bolt, would be to implement the recommendations of the BS standard and eliminate the use of non-preferred sizes, as displayed in brackets on Table 5 of BS 4190:2014. This would maintain a larger differential in diameters, thus allowing for clearer identification of incompatible nuts and bolts. 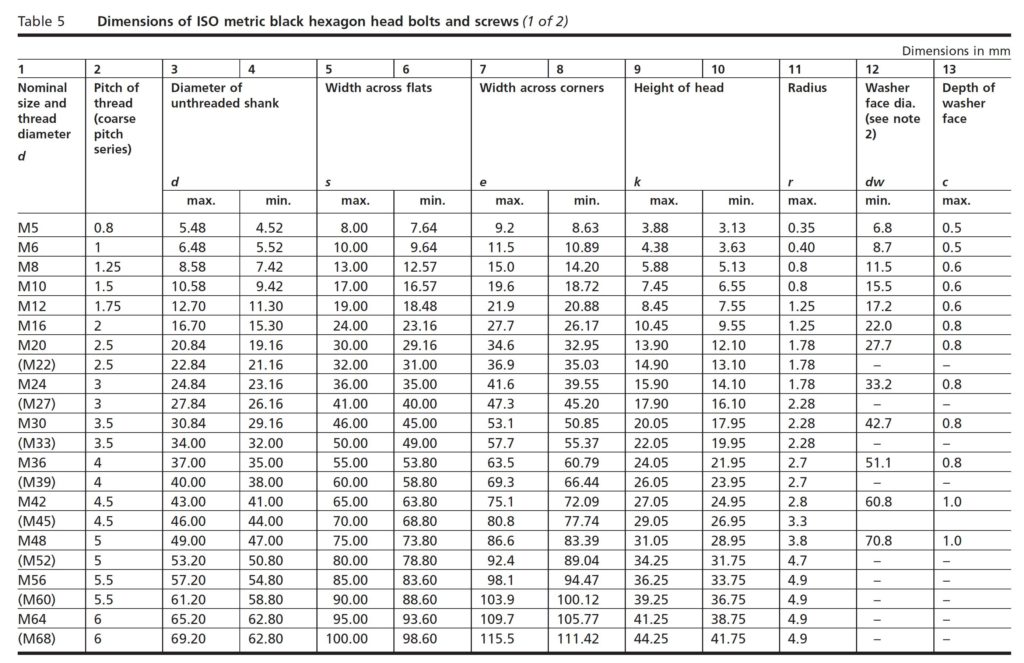