While driving along a dual carriageway in the West, the driver felt heat emanating from the driver’s footwell.  Quickly, the cab of the vehicle filled with black smoke.  The driver successfully pulled the vehicle over to the hard shoulder and departed the vehicle shortly before it went up in flames.  No serious injuries were sustained but driver was suffered from shock following the incident.  Contractor recently received a Safety Alert from a Client in the UK depicting an identical incident with the same root cause. 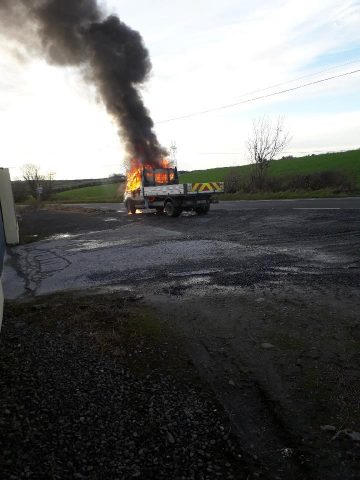 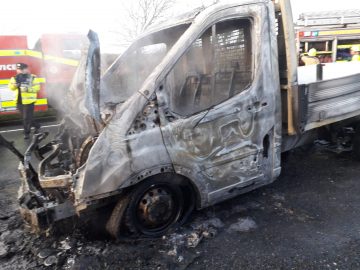 The battery in pick-up style vehicles is located under the driver’s seat.  There is a plastic cover that should be placed on top of the battery.  On both occasions mentioned above, the plastic cover was missing.  Loose item/material (in one case a can of spray paint) had rolled under the seat connecting the two poles on the battery resulting in combustion. 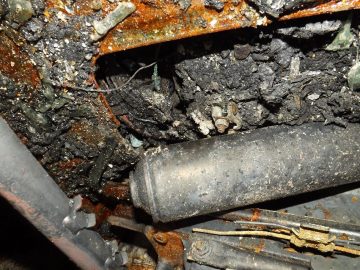